Formed in 1997 in Philadelphia by brothers Tim McDonald and Pat McDonald and later joined by Johnny McDonald and Howard Steinberg, Onion Flats is a collective combining the roles of developer, architect, and builder. The firm’s mission is to bring architecture not only “beyond the drawing board and into the building process,” creating a dialogue between the often disparate worlds of architecture and building, but also to integrate buildings with communities and culture. Here, Tim McDonald and his partners present Stable Flats, a residential project in Philadelphia they hope will be a model for sustainable urban building, through their innovative approaches to storm water management, geothermal heating and cooling, green roof technology, community space, and affordable housing.

The Architectural League created the annual Emerging Voices lecture series in 1982 to recognize and encourage architects who are beginning to achieve prominence in the profession. The series focuses primarily on built work, at a variety of scales, and is structured to reflect the diversity of contemporary practice–geographically, stylistically, and ideologically.

More information can be found at www.archleague.org. 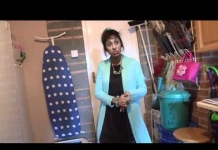 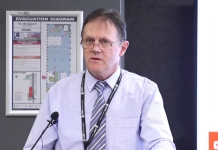 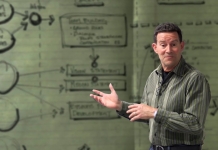 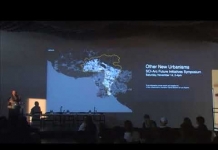 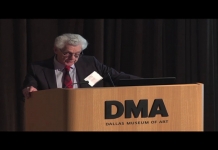 Hoong Yee Lee Krakauer on The City We Imagined / The...

11/09/2019
We use cookies to ensure that we give you the best experience on our website. If you continue to use this site we will assume that you are happy with it.OkRead more