The purpose of DezignArk more than anything, is to inspire. To make people dream. Not to be realistic.

We will go to that extreme because we believe in design that inspires.

“Here’s to the crazy ones. The misfits. The rebels. The troublemakers… Because the people who are crazy enough to think they can change the world, are the ones who do.” 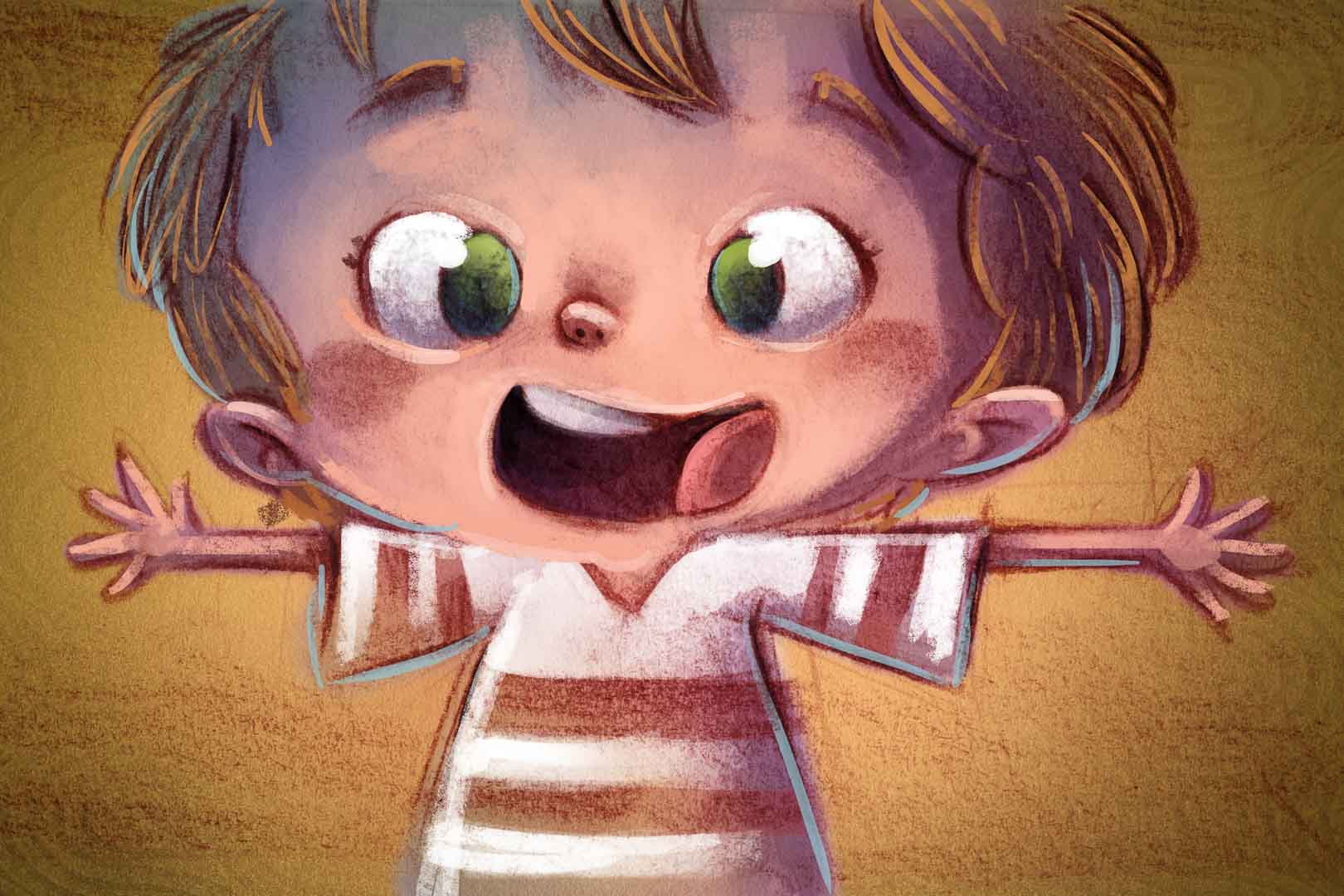 Once upon a time, there was a boy who wanted to fly.

He knew he couldn’t fly, and everywhere he looked people told him that humans couldn’t fly.

And even though he knew it was true that humans couldn’t fly, that no matter how many times he stretched out his arms and flapped them he couldn’t fly,

He couldn’t get rid of his desire to see the sky.

He couldn’t let go of the wings within his heart.

And so the boy stretched out his arms and run.

At first, people laughed at him and told him that it wasn’t possible. But he kept running.

He kept running because even though he couldn’t yet see the sky, the wings within his heart were soaring. 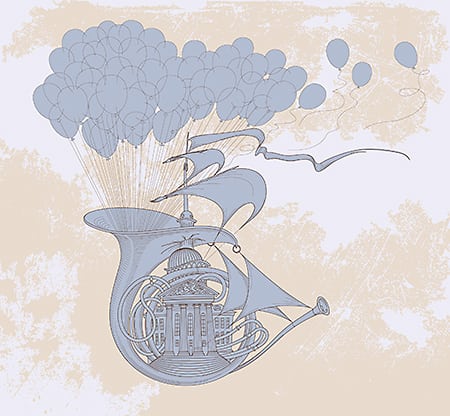 And as a man he invented a machine which would allow him to see the sky.

However, he knew that this wasn’t the first time he flew.

For we don’t fly when we’ve invented the machine.

We fly, when we run.

“Every child is an artist. The problem is how to remain an artist once we grow up.”   Pablo Picasso