The world is a safe place again.
We went through the time when the complex patterns representing the world were doomed to collapse, climate was changing at a rate exceeding most scientific forecasts; oceans warming, air pollution and climate change were caught in a discernible self-boosting loop. Global warming was becoming catastrophic and irreversible. Thereupon, we grasped the urge to take action.

Carbon dioxide – the abundant greenhouse gas and primary driver of global warming – levels in Antarctica raised to an unprecedented number in 4 million years. “The far southern hemisphere was the last place on the earth where Carbon dioxide had not yet reached this mark”, Peter Tans, lead scientist, NOAA’s Global Greenhouse Gas Reference Network (June 2016).

Climate migration, was not a prospective hypothesis, but the harsh reality. According to UNHCR, the UN Refugee Agency, an annual average of 21.5 million people had been forcibly displaced by weather-related sudden onset hazards – such as floods, storms, wildfires, extreme temperature – each year since 2008. Thousands of others flee their homes in the context of slow-onset hazards, such as droughts or coastal erosion linked to sea level rise. Millions of people were foreseen to encounter migration movements and as a result, pursue habitat, expand the occupied territories and eventually spoil intact wild areas of the world.

But there was still hope.
Global collaboration and unity of nations targeting these worldwide aggravating circumstances by sharing technologies and knowledge, led to birth of project HEAL-BERG.

First HEAL-BERG unveiling ceremony: Antarctica May 27th 2022
Our vision for HEAL-BERG is to create independent complexes (in terms of energy and mobility), designed to cease, heal and reverse the process of climate change and its impacts on the earth. We went on a mission to collect some of the most recent innovative technology breakthroughs from all around the world, and combine them as elements of a greater embodiment operating as a whole to achieve a goal, survival. Our technologies are mainly functioning in four criteria, and have been proven possible in practice:

Cleansing and Purification
Converting carbon dioxide to oxygen by zapping it with laser (University of California, Davis)
Ocean water cooling

Utilization of so-called technologies is not only to face the current environmental issues – such as air and water pollution and temperature rise – but also to provide residency for victims of the late changes, given the fact that HEAL-BERG is a source of clean energy, sustainability and entirely exempt from pollutions.

Climate change is a global matter, as well as its impacts; by addressing the fundaments (decreasing CO2 levels and producing clean energy), using high-speed transportation systems (Drones and Hyperloop) and requiring the least of preconditions (brine and sea water), HEAL-BERG is a unique solution overlooking all the physical borders; however, with the impacts not distributed evenly on our planet, there are some critical spots based on CO2 concentration, temperature rise, level of pollution, etc. that could become first priority for our location proposal.

We can succeed at only one condition, we have to act now.

This work is licensed under a Creative Commons License permitting non-commercial sharing with attribution. https://creativecommons.org/licenses/by-nc-nd/4.0/ 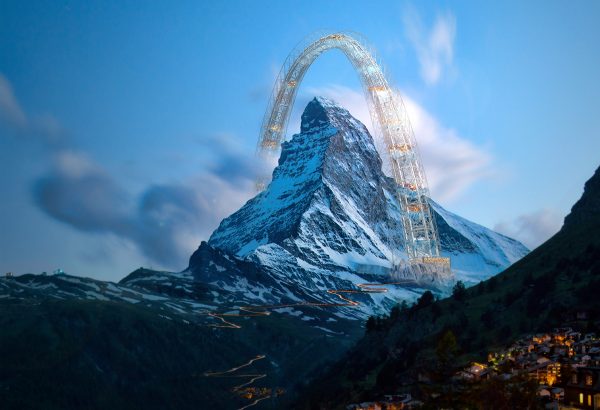 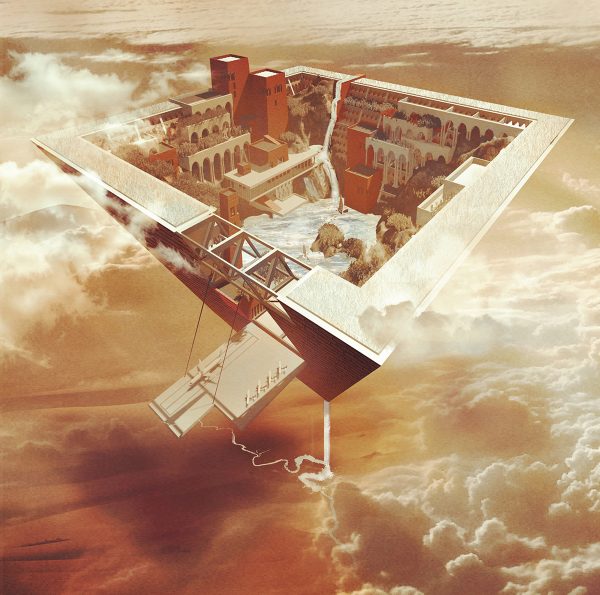 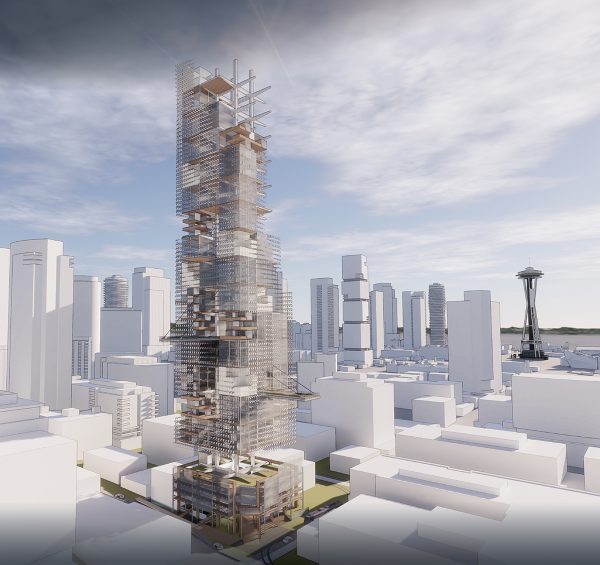 The Sky Hub: A Utopian Vision Of The Future – A...

13/05/2019
We use cookies to ensure that we give you the best experience on our website. If you continue to use this site we will assume that you are happy with it.OkRead more