On November 21, 2016, Richard Florida and Adam Greenfield participated in the Daniels Public Lecture titled “What shapes the city?” at the University of Toronto‘s Isabel Bader Theatre. The lecture explored which emerging forms of expertise and technology can claim the most promising and comprehensive purview over the planning, design and transformation of cities.

Richard Florida is Director of Cities at the Martin Prosperity Institute at the University of Toronto’s Rotman School of Management and Director, Cities and University Professor at the University of Toronto. He is also Global Research Professor at New York University, and the founder of the Creative Class Group. He is a senior editor for The Atlantic, where he co-founded and serves as Editor-at-Large for CityLab, the world’s leading media site devoted to cities and urban affairs. A 2013 MIT study named him the world’s most influential thought leader and along with his colleagues Roger Martin and Don Tapscott he ranks as a leading management thinker as well. TIME magazine recognized his Twitter feed as one of the 140 most influential in the world.

Adam Greenfield is a London-based urbanist and writer, most recently of the best-selling Against the smart city (2013). His next book, Radical Technologies: The Design of Everyday Life, is forthcoming from Verso in the spring. Former rock critic. Former bike messenger. Former psychological operations sergeant. Former head of design direction for service and user interface design at Nokia. 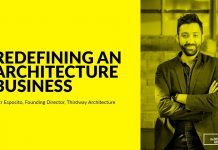 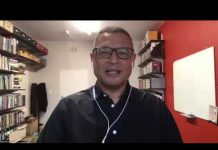 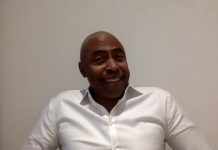 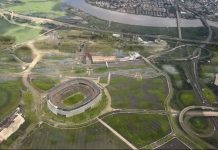 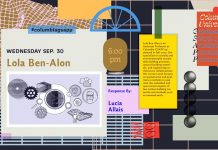 “Fish pluralities, refraction and decolonization in amiskwaciwâskahikan” with Zoe Todd

“Place and Occasion” with David Sisam

20/10/2018
We use cookies to ensure that we give you the best experience on our website. If you continue to use this site we will assume that you are happy with it.OkRead more