Play in the city became a subject of debate with industrialization. By the end of the 1800s, people like Jane Addams were trying to raise child labor age to 14 while at the same time advocating children’s play rights in the city. Almost 100 years later in 1989, the right to play was included in The United Nations Convention on the Rights of the Child. However, the place of play in the city is still a matter of debate. We will discuss different perspectives from history while looking at issues at stake today with risk-averse policies for public space. 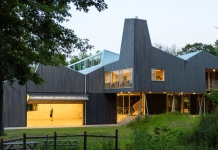 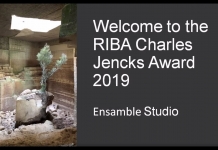 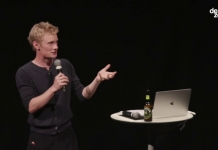 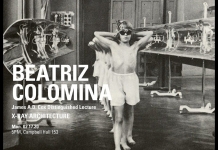 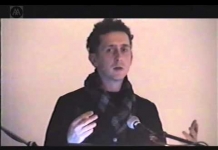