Christian Kerez was born in 1962 in Maracaibo, Venezuela, and educated at the Swiss Federal Institute of Technology Zürich. After extensive published work in the field of architectural photography, he opened his own architectural office in Zürich, Switzerland in 1993. He has been appointed as a Visiting Professor in Design and Architecture at the Swiss Federal Institute of Technology, Zürich since 2001 and as Assistant Professor since 2003. In 2009 he was elected as a full Professor for Design and Architecture. His built works include the apartment building on Forsterstrasse, the House With One Wall, and the Schoolhouse Leutschenbach. He won the competition for the MOMA in Warsaw in 2007, the Holcim Competence Center in 2008 and is currently working on a large social housing project in São Paulo in addition to a high-rise in China. 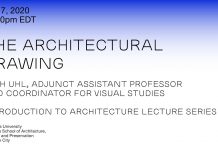 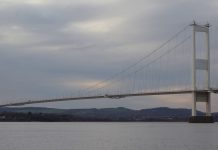 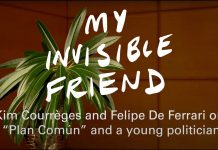 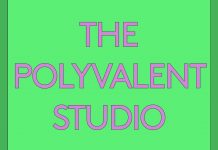 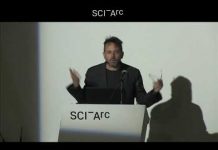 Paul Andreu, “Airports in the Last Fifty Years,” in conversation with...