The project is a renovation of an abandoned 1923 London cinema, originally by architect Frank Verity, which Flanagan Lawrence converted into a 320-bed, four-star hotel for Hong Kong-based hotel chain Dorsett.

“By the mid 2000s the cinema was derelict and unused,” explains Flanagan in the movie, which was filmed for Inside Festival in Singapore.

“The challenge for us was to translate the existing envelope of the cinema, which is made of brick and concrete, into a hotel with light and views in all of the bedrooms.”

Flanagan Lawrence kept the ground-level brick facade of the cinema, but rebuilt the upper volumes of the building with more transparent materials.

“We retained the principle facades, that were listed,” Flanagan says. “But we rebuilt the upper parts of the cinema’s enclosure in glass and terracotta.”

The glazed structure maintains the curved profile of the original building, while allowing light to stream into both the bedrooms and a central atrium that runs through the full height of the hotel. 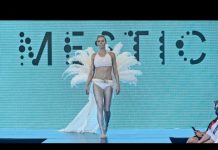 Jalila Essaïdi's Mestic clothing collection is made from poo 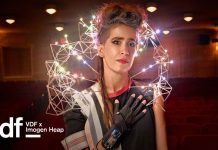 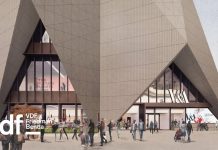 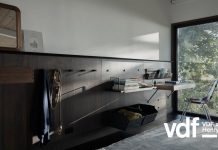 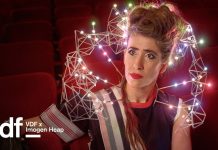