In a compassionate documentary on one district’s battle against violent crime, director Rodney Lucas illustrates life and death in his hometown of Chicago. Featuring the voices of community champions and activists, “this project is a reclamation of black narrativization,” the South Side Chicago native comments.

Lucas entrusts the heart of his film to the city’s residents who have often had to tolerate sensationalist or demeaning narratives promulgated by the media. Working with directors of photography Kassim Norris and Brenton Oeschle, Lucas is able to “creatively humanize the plight and delicate rawness that makes Southsiders one of the most resilient tribes in the fight against systematic oppression,” the filmmaker explains.

A vox pop-style voiceover accompanies visuals that shift from abandoned retailers to a crowded barbershop, and an ostentatious Mercedes Benz to an unpretentious community church. Lucas’s film nods to the idea that the warmth and vitality of his hometown is alive in the community, and not the underfunded public infrastructure that houses them.

The multitalented creative proudly styles himself as “Director, Producer, Janitor”, having previously worked as a bathroom attendant while homeless in New York City. Lucas has dedicated his life to empowering disenfranchised communities by “capturing them with a level of sensitivity and depth not often seen in documentary,” says the director. “As a native son, Southside Forever is my soul on film,” he continues.

The film’s rhythm and tonality owes a lot to Lucas’s extensive career as a rapper under the moniker F.Stokes—historically billed alongside legendary artists Nas, Mos Def, Pusha T and Ghostface Killah. An ode to black Chicago, penned by Lucas, elevates the film’s closing scenes by extolling the virtues of Chicago’s South Side. By addressing common misguided assertions on his hometown, Lucas hopes that one day Southsiders will have the opportunity to make their excellence known. 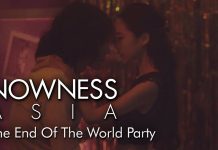 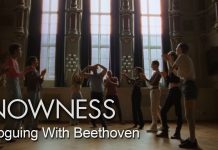 Voguing meets Beethoven for an uplifting dance project in Oslo 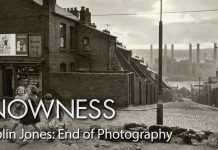 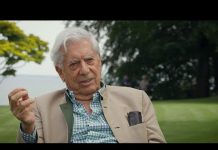