Recorded: October 11, 2006
Jane Jacobs’ death in 2006 triggered many conversations about her legacy to New York. In particular, people have been mulling the question of whose urban vision — hers, or that of her arch opponent, Robert Moses — dominates Gotham’s approaches to city building today. A conversation among historians, architects, planners, politicians, community activists and developers explored the issue. 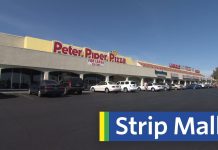 Why are there so many strip malls? 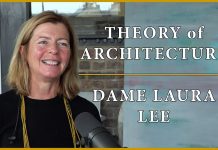 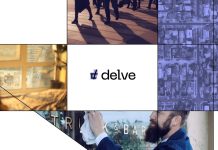 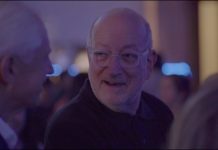