Dezign Ark (Beta)
Home Discussions Interviews In The Real World: The Consequences of Modernity in Japan at the...

Under the title of Fundamentals, Koolhaas’ Biennale asked national pavilions to focus on their respective countries’ relationships with modernity, the movement that has, for better or worse, shaped the contemporary city. In the case of Japan, modernity was expressed in a unique way, as architecture was instrumental to the rapid industrialization and growth that the country experienced after World War II. This growth resulted in the first architectural avant-garde outside of the Western world. By the 70s, as this movement reached its peak, local architects, historians, artists and urbanists began to look at modernism in a critical way, questioning its impact.

In “The Real World,” the Japan exhibit at the Biennale, curator Norihito Nakatani unearths how this critical movement expressed itself through Osamu Ishiyama, Toyo Ito, Terunobu Fujimori, and other Japanese masters whose works strove to connect to the human of “the real world” rather than contribute to the failed utopias of modernism. Interviews with this group of architects bring to light the desire that they had to positively impact society, and how they attempted to materialize that desire in their early works. The objects found inside the pavilion articulate the storytelling behind the process, leaving their interpretation open to visitors. 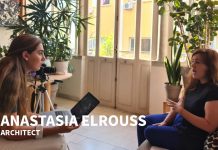 In conversation with Anastasia Elrouss: Architect, Activist, and Founder of Warch(ée) NGO 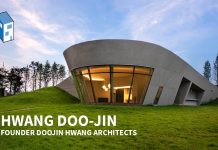 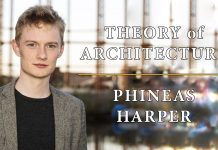 Zeller & Moye: "Architects need to be more connected to the world" 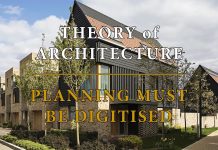 Theory of Architecture | #10 – Planning Must Be Digitised

25/10/2018
We use cookies to ensure that we give you the best experience on our website. If you continue to use this site we will assume that you are happy with it.OkRead more