How to meet London’s housing needs is one of the most pressing issues facing the capital today. The Architectural Association School of Architecture is joining in the debate and as part of its public programme, is holding a series of events next spring to bring together architects, politicians, planners, developers and commentators to debate the key questions. The series will culminate in an open jury when students of the AA will share their ideas with an audience comprising speakers, academics, members and fellow students. The open jury will enable students to present their work to the participants in this series, and will be followed by a closing session which will bring together the key outcomes of the debates.

Maria Lisogorskaya is a founding member of Assemble, practising between the scale of hands-on prototyping, architectural design and urban strategy. She is working with Granby Four Streets CLT to refurbish the derelict terraced houses on Cairns St in Toxteth, Liverpool. She also lives in the Balfron Tower, where she has participated in the discourse of the future of social housing and affordable live work spaces in London. Maria has previously led on development of affordable workspace in London. She has exhibited and published internationally and is currently a visiting lecturer at Central Saint Martins, exploring a hands on approach to architecture, urbanism and learning.

Anthony Engi-Meacock is a founding member of Assemble, where he is currently working on the new Gallery for Goldsmiths. Assemble was founded in order to realise a common urge to build, blurring the boundaries between designer, builder, user and public. Anthony previously worked on housing schemes across the capital, breeding dissatisfaction with the current state of affairs that has led to ongoing research into the finance behind development. He is currently visiting lecturer at the University of Westminster, examining to influence of money on architecture, asking who pays for the city? And who owns the city?

Having previously worked in both the House of Commons and in local government as a cabinet member for regeneration, Paul Noblet joined Centrepoint in 2010. As Head of Public Affairs, he leads the charity’s political engagement work and has led a number of successful campaigns with young people on welfare reform and affordable housing.

Antonis Papamichael graduated from the Architectural Association in 2014 with his thesis project ‘Alcoves’, an alternative take on family housing for London, which was shortlisted and published in the Architectural Review’s 2014 Global Architecture Graduate Award. Antonis currently works for London based practice Hayhurst and Co. and is a director of Studio Abroad. 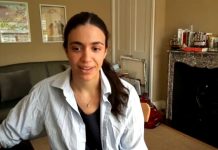 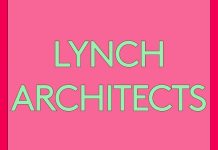 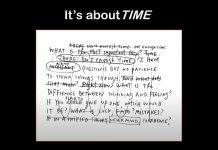 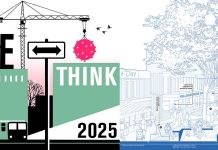 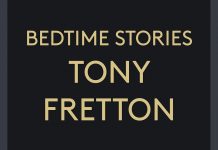