Japanese architect Hiroshi Sambuichi is considered one of the foremost green architects of our time. In this short video, he poetically describes how spending three days at Danish architect Jørn Utzon’s masterly house on Mallorca, Can Lis, made an everlasting impression and “felt almost like getting a letter from him.”

If Utzon had lived in the 21st century, Sambuichi would have liked to talk with him about “nature, the moving materials and themes like that.” He is sure that Utzon as an architect was also influenced by nature, albeit being an architect in the 20th century his approach to nature was different from now.

The two architectural places that Sambuichi envies are Miyajima Itsukushima Shrine, which is part of his childhood, and Utzon’s Sydney Opera House: “If I were to choose two places, it would be this old and this modern one.” He also admires Utzon’s house on Mallorca, Can Lis, where he stayed for three nights: “When I stayed there, the moon was full. The feeling I experienced there and the moon over Miyajima are two of the most beautiful experiences I’ve had with architecture.” Moreover, his stay at Can Lis made him feel as if he understood Utzon’s way of thinking: “In this way, he’s conveying something beyond time. And I feel as if his architecture is like a letter for me.”

Hiroshi Sambuichi (三分一インタビュー ) (b.1968) is a Japanese architect, who is considered one of the top experimentalists of sustainable architecture, creating a symbiosis between nature and architecture. Built upon both personal intuition and scientific investigations, his architecture attains a rare balance between poetics and science. In 2001 Sambuichi established Sambuichi Architects. He is currently an Honorary Professor at the Royal Danish Academy of Fine Arts, School of Architecture. In 2017 he was awarded the Wallpaper* Design Award for Naoshima Hall.

Hiroshi Sambuichi was interviewed by Christian Lund at Louisiana Museum of Modern Art, Denmark in August 2017. The interview is part of a collaboration with the Utzon Center in Aalborg, Denmark in
connection with Utzon’s 100th birthday in April 2018. 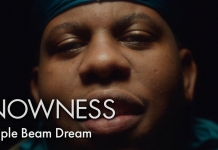 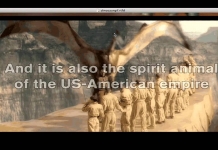 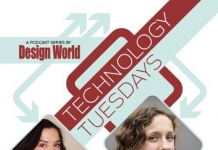 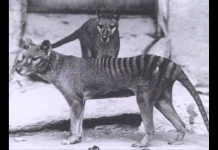 Oh Land Interview: The Dark Beneath the Bright

05/01/2019
We use cookies to ensure that we give you the best experience on our website. If you continue to use this site we will assume that you are happy with it.OkRead more