The success of the award-winning Four Seasons Hotel DIFC in Dubai lies in its surprisingly small scale, says general manager Carlo Stragiotto in this movie Dezeen filmed for the AHEAD MEA awards in Dubai.

It was named hotel of the year at the recent AHEAD MEA hospitality awards, and also topped the urban hotels category.

According to Stragiotto, the hotel is unusual in the region because of the relatively small size of its interior spaces.

“Luxury in Dubai used to be about big spaces, large lobbies and dimensions that give that perception of grandeur and luxury,” he says in the movie, which Dezeen filmed at the Four Seasons Hotel DIFC.

“With this hotel, we wanted to have something tailored to lifestyle – an intimately scaled place where you feel very good.” 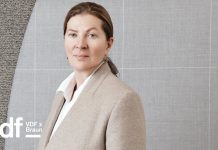 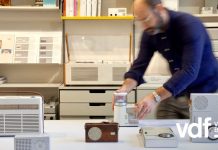 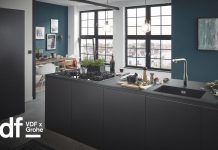 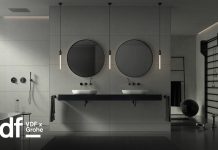 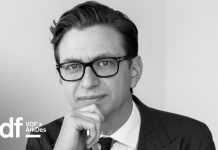 30/05/2019
We use cookies to ensure that we give you the best experience on our website. If you continue to use this site we will assume that you are happy with it.OkRead more