Roberto Escobar, brother of the late Pablo Escobar, has launched a gold-coloured folding phone that he claims is indestructible.

The Escobar Fold One smartphone has a stainless steel case in a brushed gold colour, a flexible screen and a dual camera for taking photos and selfies.

This screen allows the phone, which runs on Android, to fold out so it can be used like a tablet.

“We believe we can beat Apple and now we will see soon,” added Gustafsson. 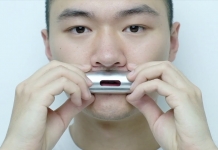 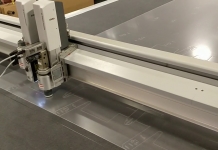 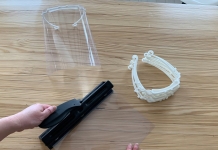 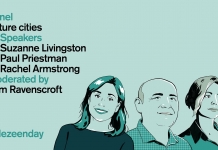 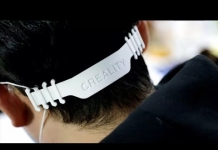 Inouye Solar Telescope takes most detailed images of the sun to...

24/07/2019
We use cookies to ensure that we give you the best experience on our website. If you continue to use this site we will assume that you are happy with it.OkRead more