“The voice is a bastard” says opera singer Bo Skovhus in this video about the voice and how it is the key to the soul. It reveals our emotions and says something of the conflict between feelings and intellect: “Why is the heart not the same as our mind?”

In this video Danish baritone opera singer Bo Skovhus (b 1962) talks about how difficult it can be to make a living of your voice. The voice is a part of you deeply influenced by how you are feeling. As a singer you have to be able to get into character to tell a story, while at the same time being completely in touch with yourself, and thus singing is actually very tiring. The opera and lieder tradition which Bo Skovhus is so skilled at is very much about “speaking to the heart” he explains.

Bo Skovhus was interviewed at the Louisiana Museum by Christian Lund, April 2013. 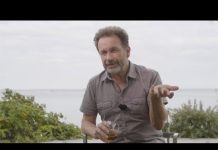 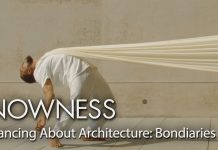 Dan Graham: Advice to the Young