In this excerpt from a roundtable discussion with Alberto Kalach, moderated by Adam Yarinsky of the New York firm Architecture Research Office, Kalach discusses the work of his group México: Ciudad Futura, which has produced an extensive regional and infrastructural plan for Mexico City. The Ciudad Futura group and its large-scale corollary projects, such as “Recovering the City of Lakes,” propose to solve many of the environmental and socio-economic problems facing Mexico City today, including water overexploitation, land subsidence, and major flooding. The plans primarily focus on reviving the Valley of Mexico’s largest former lake, Texcoco, which has been almost completely artificially drained by the city. The reclaimed waterbody, with new vibrant lakefront areas, water treatment facilities and an international airport, all contribute to the visionary scheme of reintegrating Mexico City with its natural setting while also addressing its social and economic needs as a growing urban center. 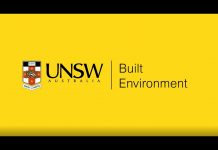 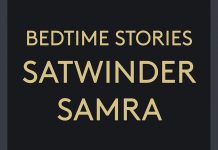 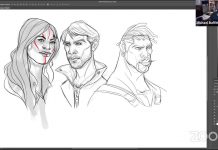 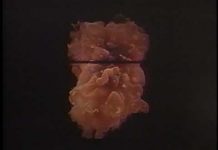