We are proud to present the world premiere of Yoko Ono‘s birthday concert at Volksbühne in Berlin, when the living legend turned 80 and performed at her cool birthday bash.

“It happened at the time of my life, when I least expected it.” Yoko Ono decided to celebrate her 80th birthday with a concert in legendary Volksbühne theatre in Berlin. She chose Volksbühne because of her admiration for Bertolt Brecht who has played an important role there.

The concert with the Plastic Ono Band was a vivid demonstration of Yoko Ono‘s strong performance power. The two songs played in this video (‘It Happened’ & ‘Waiting For The D Train’) are the first two songs of the concert that also featured appearances from Peaches, Michael Stipe (REM) and Rufus and Martha Wainwright.

Avant-garde artist Yoko Ono (b.1933), derisively known as the most famous widow in the world, was already an recognized artist before she met John Lennon. Yoko (which translates to “ocean child”) was born in Tokyo, but moved to New York when she was 18, later becoming one of the most important representatives of the fluxus movement. Today, Yoko Ono is finally recognized as an influential artist who pushes the boundaries of the art, film, music and theatre media. The present time marks a renewed resurgence of interest and celebration of her work.

Louisiana Channel is supported by Nordea-fonden 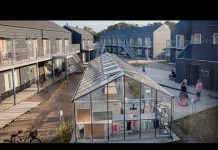 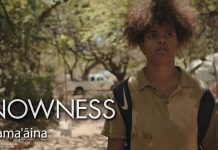 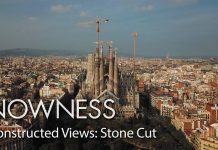 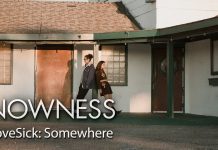 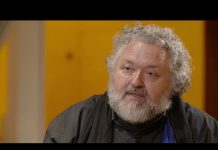 Hiromi Itō Interview: On the Moon