This award-winning prototype house developed for a Chinese village destroyed by earthquake could protect millions of people around the world, claims architecture professor Edward Ng in this movie Dezeen filmed at World Architecture Festival 2017.

The rammed-earth house was designed by the Chinese University of Hong Kong (CUHK) and a team of seismic design experts at the University of Cambridge. The construction techniques developed through the prototype aim to help the residents of Guangming Village in Zhaotong rebuild their homes following the Ludian earthquake in 2014.

Speaking exclusively to Dezeen after the project was named World Building of the Year at the World Architecture Festival 2017, CUHK professor Ng claims the anti-seismic construction method used to build the house could help people all over the world.

“Earthquakes are not a Chinese problem, they’re a worldwide problem,” he says in the movie, which Dezeen filmed at the World Architecture Festival 2017 in Berlin.

“A lot of people live in mud houses. So if you can find a way to help these people by designing a safer structure for them then we are solving a problem for maybe 100 million people.” 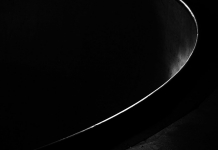 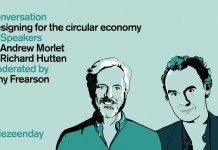 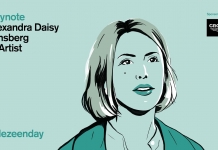 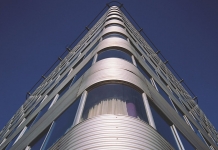 Nicholas Grimshaw interview: "We were all broke" when Park Road was designed | Architecture | Dezeen 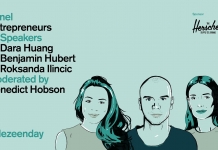 15/07/2019
We use cookies to ensure that we give you the best experience on our website. If you continue to use this site we will assume that you are happy with it.OkRead more