William Curtis begins his lecture on architecture in India, discussing both ancient and contemporary examples. He attempts to identify basic streams that connect architecture through the eras such as climate concerns and the relationship to the body. Curtis is less interested in the monumental, and integrates both rural villages and urban slums into his research. The vernacular types in India are important to Curtis. He gives a brief history of the role of architecture in the transition from British rule and speaks about Le Corbusier, his project at Chandigarh, and it’s relationship to traditional Indian architecture.

Curtis continues with a few examples Indian architecture of the 1970s. He identified a move away from modernist references and back toward traditional Indian building principles. He goes over several examples including a meeting/education center for rural farmers as well as the Belgian embassy building. He details one particular project which he describes as an aggregate vernacular architecture which integrates rhythms of courtyards, volumes, sleeping porches and many additional architectural elements. Curtis then segues into examples of contemporary Indian architecture.

Curtis continues his lecture looking at a new Indian architecture, starting with Ahmedabad and the work of Le Corbusier and Louis Kahn. He discusses the textile industry in the region as well as the diverse religious influences on the place. Curtis sees the city of Ahmedabad as one of the most vital cities in Asia for architecture and attributes it to a culture composed of forward thinking groups. He discusses the relationship between the work of B. V. Doshi in Ahmedabad to that of Le Corbusier, siting the application of Corbusian techniques by Doshi but identifying elements that connect Doshi’s work to Indian realities. Thus Doshi takes regional Indian architecture in a new direction. 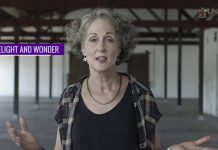 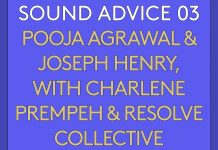 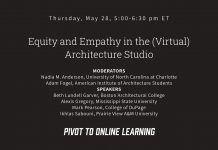 Equity and Empathy in the Architecture Studio

08/05/2019
We use cookies to ensure that we give you the best experience on our website. If you continue to use this site we will assume that you are happy with it.OkRead more