The subway was my favorite part of living New York. The New York subway has more stations than any other metro system in the world (472), meaning I could just pop up just about anywhere in the city and live there entirely without a car. It was great. When I moved away, I couldn’t help but wonder — why do so few U.S. cities have subways?

Resources on this topic:

How Much Does Rail Transit Cost to Build and Operate:
https://www.thoughtco.com/rail-transit-projects-costs-2798796 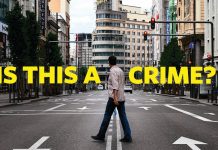 Should jaywalking be legal? 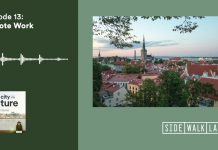 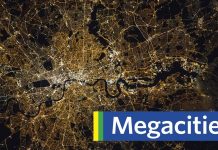 How big can cities get? 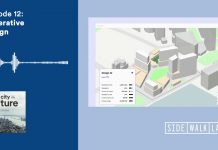 30/05/2019
We use cookies to ensure that we give you the best experience on our website. If you continue to use this site we will assume that you are happy with it.Ok