This journey focuses on a portion of the human environment that has been shaped in the absence of project.

We will revisit the track record of a journey that consisted of excursions, visits and short residencies.

The construction of the communal house of the matsés people poses the question of dwelling and being and the emergence of the human environment in relation with language.

The symbiotic and contradictory relation observed in several informal areas, from the flooded slum of Belén Bajo in Iquitos, to Korail in Dhaka, Bangladesh, with a larger formal urban setup raises questions about the nature of informality, while revealing the belonging to larger cultural and territorial systems. Bravo traced back this relation from Lima to Andamarca in the Andes where the ancient agricultural terraces and irrigation system are still sustained by the traditional andean cooperative organization. Bravo followed this territorial engagement up to the floating communities of the Mekong delta and the tidal flooded city of Afuá in the mouth of the Amazon river.

Informality, otherwise understood as the people’s shared ability of creating the city, is harnessed by ‘community architects’ as a tool for creating and improving the built environment. Bravo observed these working methods and toolsets in both the Cerros of Lima and the city of Jhennaidah in Bangladesh.

Based on these experiences, Bravo will propose an interpretation on how the emergence of a dwell comes to life out of nature and in front of us. Through different cases we will observe the persistence of this primeval emanation of the human environment as a contemporary everyday experience.

Samuel Bravo graduated of the Pontifical Catholic University of Chile (BArch 2009). He leads his own practice, and has realized a variety of projects in South America. His past work includes organizing community-based rebuilding in earthquake-damaged Tarapacá, Chile; designing and building a lodge/shamanic center and school for the Shipibo people in the Peruvian amazon; and several private residential commissions.

Trough these works Bravo has approached several contexts of south america, from Patagonia to the amazon, exploring the relation of different cultures in the creation of their built environments.

In 2017 Bravo the Wheelwright prize. His proposal Projectless explores the relation of the architectural practice with non project driven traditional and informal environments. This journey involved the study of a dozen cases in seven different countries.

Bravo’s work has been exhibited in the XVII and XVIII Chile Architecture Biennial in Santiago (2010 and 2012), earning a Jury Selection in the latter; and in the Chilean Pavilion at the 12th International Architecture Exhibition at the Venice Biennale (2010). His projects have been published in ARQ, Casabella, Engineering + Research (Colombia), Journal CA, and other publications. Bravo was also one of four finalists in the 2016 Wheelwright Prize cycle. 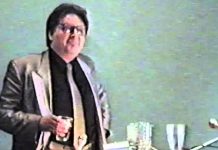 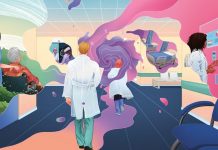 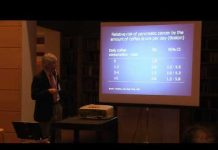 Expert in the Library: Cell Phones 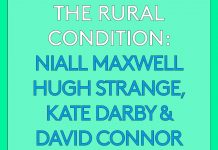 The Power of Cultural Disruption: The City as Playground

05/11/2018
We use cookies to ensure that we give you the best experience on our website. If you continue to use this site we will assume that you are happy with it.OkRead more