The Art of Line and Colour


With its new project situated in Complexe Ste-Julie, The Lounge, designer Jean de Lessard’s firm energizes and clarifies the dim, chaotic space of a bar that has been in existence for more than 20 years. Very economically, the designer successfully weds exuberance and intimacy, clean lines and friendliness


Re-energizing a space with no personality
To update a space that was both cramped and cold, the senior designer, Jean de Lessard, chose a combination of permeable architectural elements and lively colours in sixties style. Beside the main entrance, de Lessard composed a corner lounge to serve as a focal point, in an exuberant cubic shape painted with Molinari-style chromatic stripes and opening onto a bowling alley through its glass wall. Customers in the bowling alley can thus see the inside of this architectural “box,” enhanced with custom furniture. This furniture, using a geometric language and very easy to build, as well as sixties materials and colours, is found throughout the interior of the bar, giving it an attractive visual signature.

The Quebec statute on lotteries and amusement machines, as well as the vocation of the premises, require that the gaming spaces be out of sight from the outside. To compromise between the desired permeability and the required opacity, de Lessard alternated closed areas and openwork partitions, breaking up some perspectives and opening others. The slot machines have been grouped in a circular space, whereas the pool tables are found in a rectangular environment enveloped with vertical wood laths arranged irregularly to create the desired lines of perspective. The space is thus compartmentalized while remaining open, thanks to a heavy blue velvet curtain used by de Lessard as a semi-circular partition to form a new corner lounge and deaden the sound reverberations in the space.

Making a chaotic space legible
Beyond the interplay between the opacity of the interior space and its permeability with the exterior, the designer’s work reveals a great clarity, making a space that was initially chaotic into a coherent and very legible composition of a series of intimate alcoves, areas for encounters, and game zones. Concerned with opening the new bar onto the neighbouring bowling alley, de Lessard defined a strong line of perspective along a main axis of circulation that forms a diagonal from the entrance to the back of the new space. This axis is materialized by one of the openwork partitions between the pool-table area and the new bar, which has been relocated and has traded its original quirky geometry for a rectilinear shape that is both simple and effective.

Thanks to the clean lines of the interior architecture, articulated around the bar and the two openwork partitions of the pool-table zone, the general circulation in the space is obvious and clear. Nevertheless, to avoid making the place impersonal due to geometric rigidity, de Lessard broke up the diktat of the straight line by sometimes imposing a circle through the shape and arrangement of the furniture and the use of a semi-circular curtain (as described above). Despite numerous constraints, de Lessard and his design firm have created a space that is better structured, more attractive, and benefits from much better circulation.

About Jean de Lessard
The Montreal designer Jean de Lessard, with more than 20 years’ experience, has designed numerous interiors, particularly in the commercial and deluxe residential sectors. His eclectic skill set him has led him to work on spaces with very diverse vocations, from the corporate offices of the world-class company Acquisio to the Cache-à-l’eau recreational centre for children, Hotel Trylon, and the redesign of the interiors of the restaurants in the Rouge Boeuf chain. He is regularly asked to travel to Europe, the Middle East, and Asia to analyze different interior design mandates.

In 2010, de Lessard received the prestigious International Best Interior Design Americas award in London, England, for his design of the offices of the marketing agency Upperkut. He has also won the Prix Intérieurs | Ferdie, in the Commerce Design Montréal competition, and awards from the Institut Design Montréal. He is a member of the Club des Ambassadeurs des Grands Prix du Design, and his designs have been published many times around the world in gold-standard interior design books and magazines. 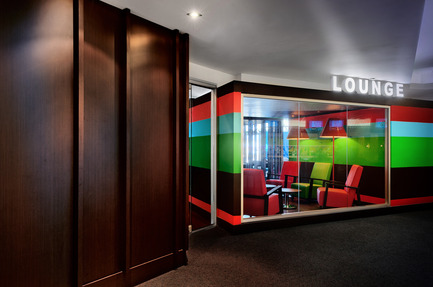 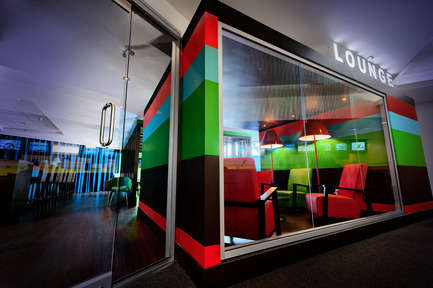 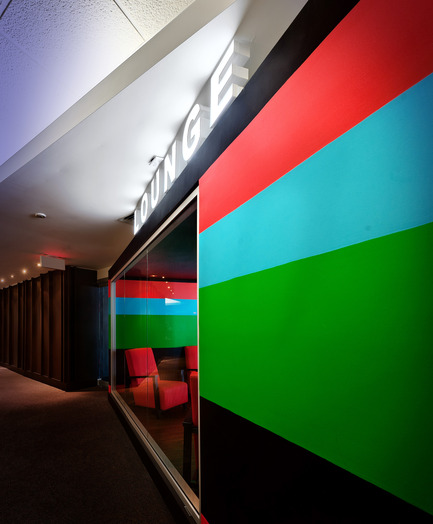 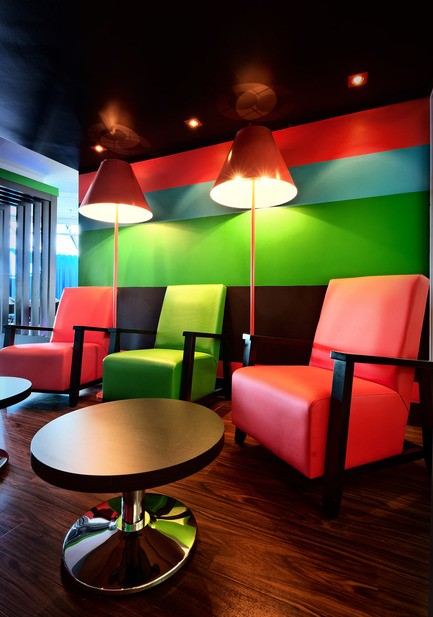 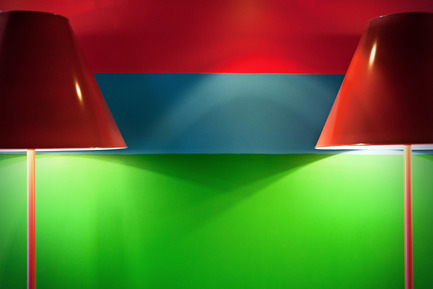 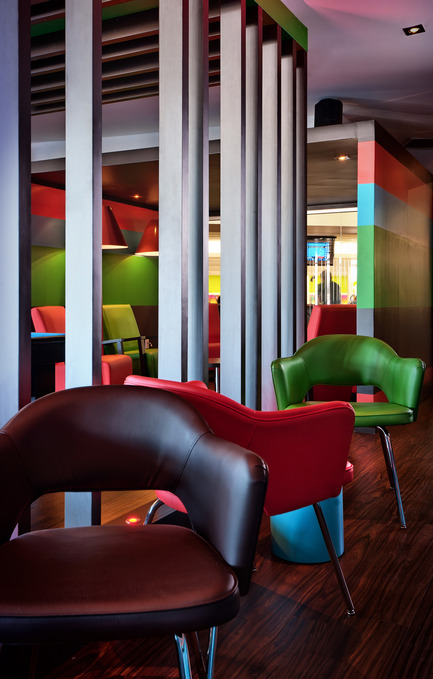 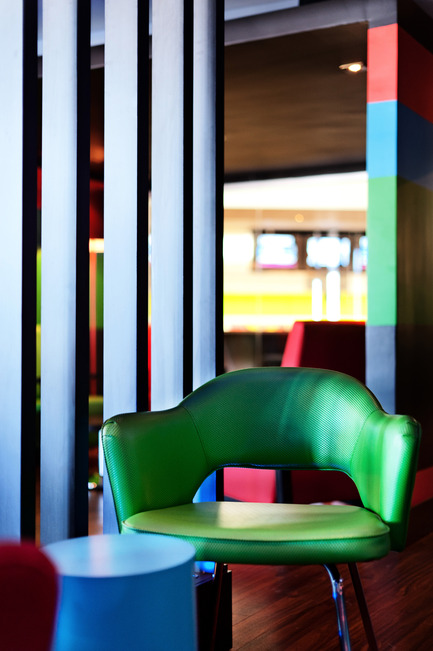 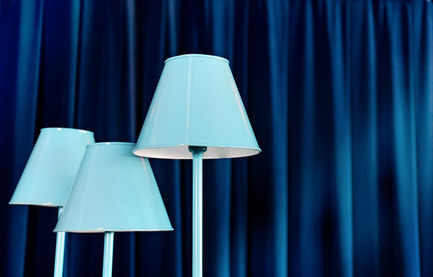 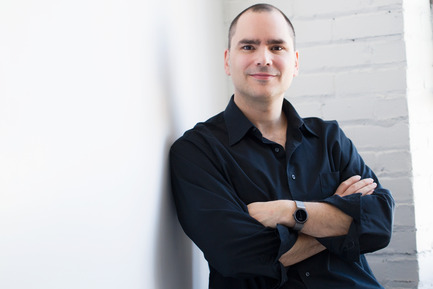 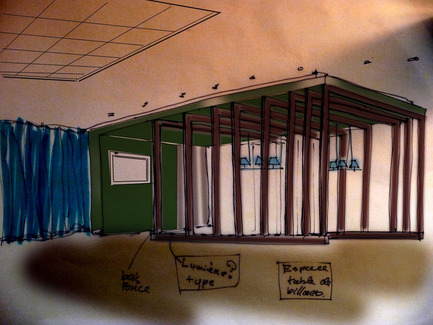 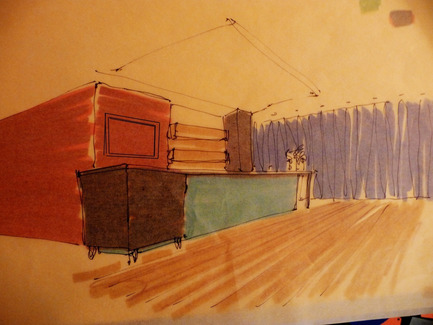 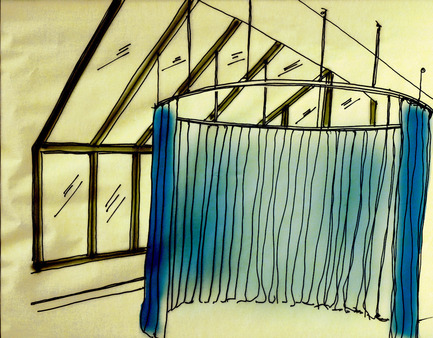 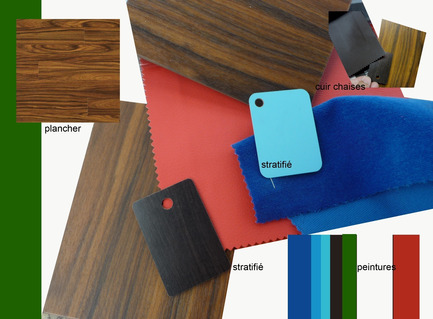 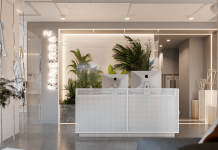