Ray Kappe, SCI-Arc Founder and Director from 1972-1987, reflects on the history of the school from its formative days to the present. SCI-Arc was founded in 1972 in Santa Monica by a group of faculty and students from the Department of Architecture at California State Polytechnic University, Pomona, who wanted to approach the subject from a more experimental perspective than traditional schools offered. Originally called the New School, SCI-Arc was based on the concept of a “college without walls,” and it remains one of the few independent architecture schools in the world.

Story Producer – Marcelyn Gow
Edited by – THEM TOO Productions 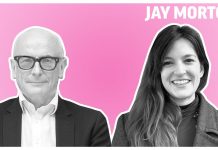 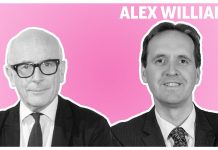 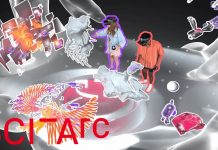 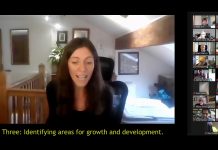 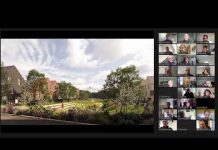