Ricky Burdett is Professor of Urban Studies, and director of LSE Cities and the Urban Age Programme. He is currently a Visiting Professor in Urban Planning and Design at the Graduate School of Design, Harvard University as well as a member of the UK Government’s Independent Airports Commission and a member of Council of the Royal College of Art in London. Professor Burdett was Global Distinguished Professor at New York University from 2010 – 2014. He has been involved in regeneration projects across Europe and was Chief Adviser on Architecture and Urbanism for the London 2012 Olympics and architectural adviser to the Mayor of London from 2001 to 2006. Professor Burdett was also a member of the Urban Task Force which produced a major report for the UK government on the future of English cities. He is co-editor of The Endless City (2007), Living in the Endless City (2011) and Transforming Urban Economies (2013) and editor of Innovation in Europe’s Cities (2015).

This talk was given at a TEDx event using the TED conference format but independently organized by a local community.

In the spirit of ideas worth spreading, TEDx is a program of local, self-organized events that bring people together to share a TED-like experience. At a TEDx event, TEDTalks video and live speakers combine to spark deep discussion and connection in a small group. These local, self-organized events are branded TEDx, where x = independently organized TED event. The TED Conference provides general guidance for the TEDx program, but individual TEDx events are self-organized. (Subject to certain rules and regulations.) 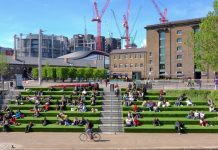 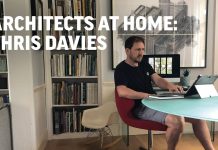 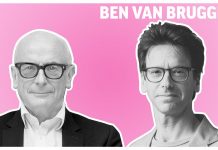 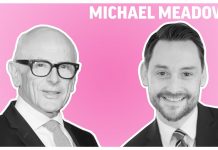 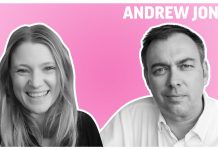 06/09/2018
We use cookies to ensure that we give you the best experience on our website. If you continue to use this site we will assume that you are happy with it.OkRead more