What better than 170,000 pink balls suspended high in the air to enliven Montreal’s Sainte-Catherine Street East as it transforms for the summer into a pedestrian mall? The plastic balls, in three different sizes and five subtle shades of pink, are strung together with bracing wire, crisscrossing the street and stretching through tree branches at varying heights.


The installation has been deployed in nine sections, each section displaying its own unique pattern. The result is a range of spirited motifs, some dense, others open and airy, all reflecting the street’s many moods. Not only is the visual impact delightful, but the artificial pink foliage modulates and plays with the light as pedestrians amble the length of the installation, which extends a full 1.2 kilometres between Berri and Papineau Streets.

Pink balls, designed as part of Aires Libres 2011, is sure to keep all who stroll through the Village this summer…in the pink! The installation will be in place until September 12, 2011.

Claude Cormier + Associés inc. is an internationally recognized practice that extends far beyond the conventional realm of traditional landscape design to forge bridges between urban design, public art, and architecture. The projects of Claude Cormier + Associés inc. are likewise anything but conventional, celebrating the artificial and surreptitiously altering reality with the surreal. The team work is distinguished not only for its inventiveness – but also its tenacious optimism in the power of design.

Since 1995, the firm has been privileged to work on major public work in Montreal and Toronto – the restoration of Square Dorchester, Place Youville in Old Montreal, Lipstick Forest at the Palais des congrès de Montréal, and collaboration with the Old Port of Montreal since 2000. Also in Toronto – HtO Park and Sugar Beach on the Toronto Waterfront; the transformation and adaptive re-use of the Don Valley Brickworks into an ecological and cultural centre and the public landscape for the new Four-Seasons Hotel and Residences downtown Toronto. Cormier has taught at the University of Montreal, and has been invited to lecture across Canada, the United States, and Europe. In 2009, Cormier was knighted with the Ordre National du Québec, the highest distinction bestowed by the government of Québec. 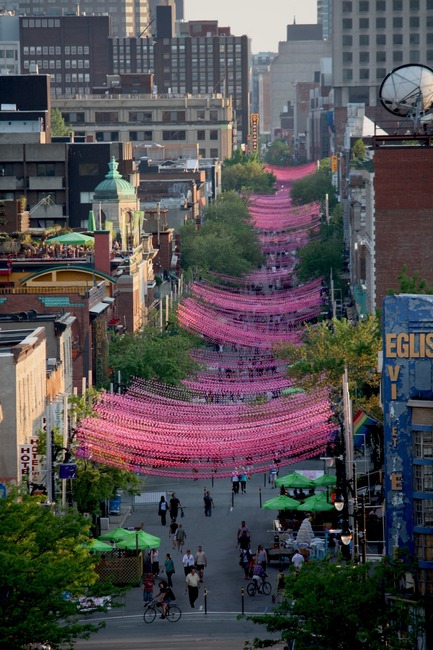 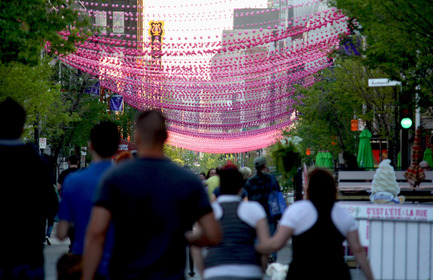 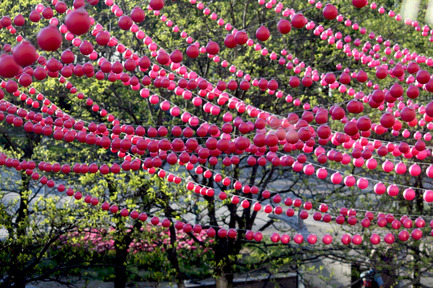 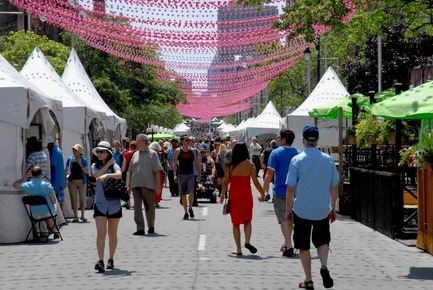 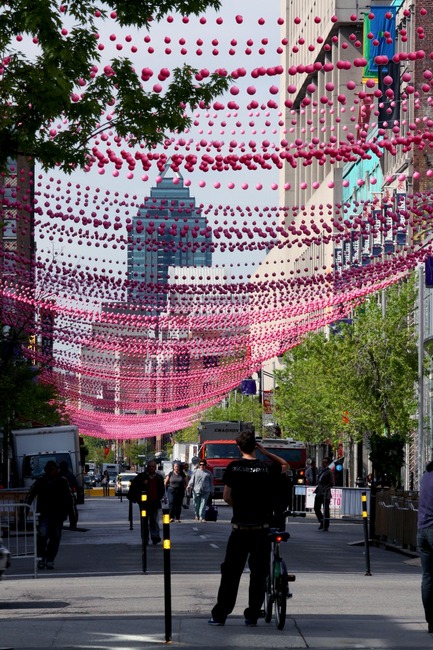 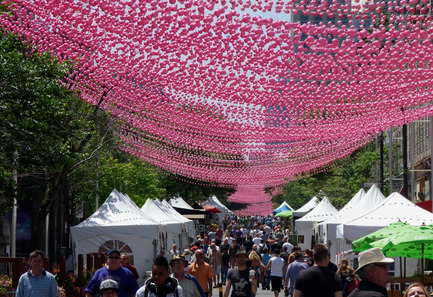 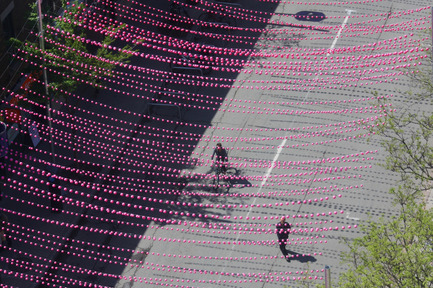 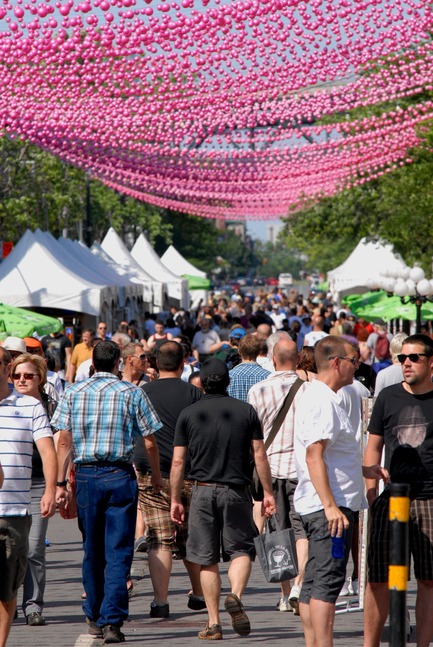 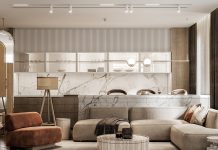