Peter Wollen is introduced by Neil Denari, who notes Wollen’s teaching in the film and television department at UCLA, his career as a filmmaker and screen writer, his influential books on cinema and twentieth century art, and the exhibition on the Situationists he co-curated “On the passage of a few people …” .

Wollen explains the influence of Fordist, American-style assembly line mass production on Andy Warhol. He analyzes Warhol’s engagement with mass marketing, mass production, and merchandising. Wollen argues that Warhol’s most important achievement was a marriage of minimalism and camp. Wollen discusses John Cage and his influence on the music, dance, and art world.

Wollen analyzes Andy Warhol’s filmmaking methods. He discusses “Raid the Icebox with Andy Warhol,” a 1970 exhibition created by Warhol from material in the archives of the Rhode Island School of Design. Wollen notes how Warhol’s films favor situation and incident over plot or narrative. Wollen characterizes Warhol’s avoidance of editing and censorship as “non-interventionism.”

Responding to questions from the audience, Peter Wollen discusses Warhol’s influence on John Waters and European filmmakers. He describes Warhol’s compulsion towards cataloguing, and remarks on the influence of fashion, pop and Motown music on Warhol. 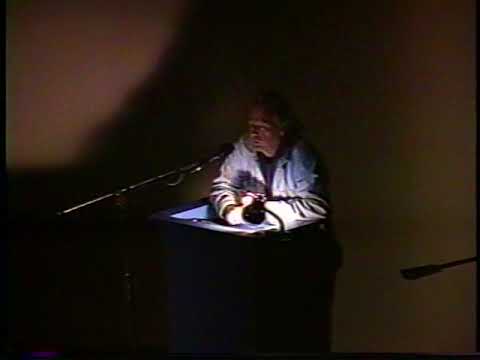 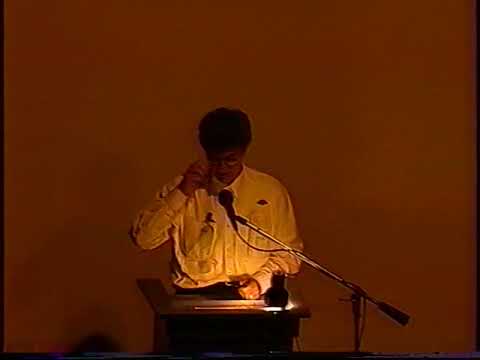 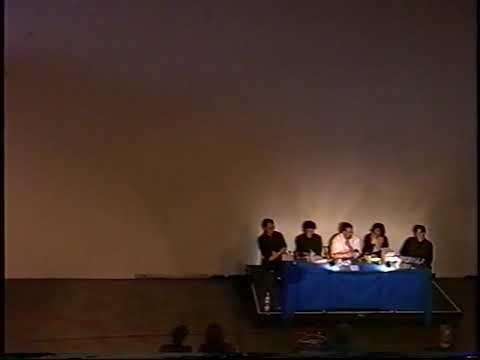