Peter Ahrends, Richard Burton and Paul Koralek worked together as a group when studying at the AA in the early 1950s and in 1961 formed the partnership known as Ahrends, Burton and Koralek (ABK).From the outset the partners were convinced that the process of design must be inclusive of factors such as the environment, the local context and the social frameworks in which the buildings were to function, to meet briefs, serve people and create new horizons.

In their broad spectrum of design work in the UK and abroad the partners have been much involved in the field of education, teaching, lecturing and examining at schools of architecture. 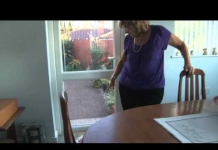 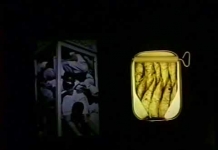 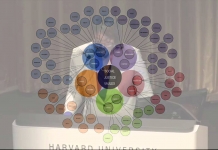 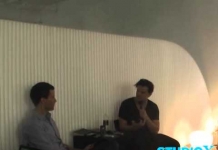 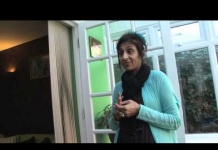 In the Name of Modernity: the Politics of Conservation and Restoration...