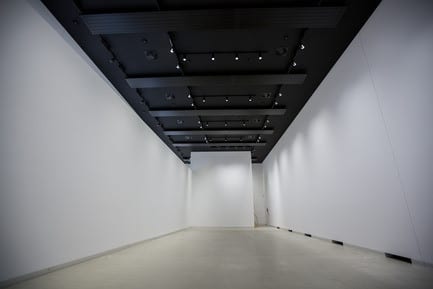 
Opening in Charleroi of BPS22, Art Museum of the Province of Hainaut


The BPS22 celebrates its reopening on 26 and 27 September! Formerly a space for contemporary creation and only open occasionally, the BPS22 is now the Art Museum of the Province of Hainaut and remains open all year.

After more than a year and a half of building works and an architectural renovation project led by Archiscénographie Roland, the BPS22 is now covering a surface area of 2,500 m2 (hanging surface) which makes it one of the largest art museums in the Wallonia-Brussels Federation.

This new museum is defined as a “hybrid” place, consisting of various types of spaces, accessible through various levels.

The main building has retained its industrial “rough” look, to which it owes its fame and uniqueness since the construction for the Belgium Commecrial and Industrial Exhibition in 1911. This large hall of over 1000 m2, especially suited to experimental forms of contemporary art and new productions, was simply given additional rails to multiply the options for hanging artworks.

By contrast, the second wing of the BPS22 was completely transformed into a huge “white box” covering a floor area of 800 m2. It now meets museum standards and is best suited to museum type presentations. This room is prolonged by two extensions (indoors and outdoors), looking out on to an old colliery and the boulevard of entrance.

In these two great distinct spaces, two experiences are proposed: the first being contextual and linked to the history of the site and the building, the second, aseptic, atemporal and atopic, in accordance with the modernist tradition since 1960s.

Thanks to the diversity of the proposed museum and volume configurations, the BPS22 is now the perfect venue to meet the varying requirements of contemporary creation.

The BPS22 is maintaining its tradition and offers visitors exhibitions on one or several artists (whether Belgian or international) dealing with societal issues.

For the inaugural exhibition The Worlds Turned Upside Down, Belgian and international renowned artists have invested the museum. Sculptures, photos, videos, painting, installations and monumental art (including a dozen of new productions especially designed for the exhibition) invite the audience to a surprising encounter between contemporary art and folk cultures.

The splendid Collection of the Province of Hainaut (6,000 works) and the BPS22’s own collection will also be showcased in unique ways throughout 2016.

The BPS22, the Hainaut Province’s Museum of Art in Charleroi (Belgium), is an exhibition space especially dedicated to art forms focusing on current social issues. The museum‘s programme gives prominent space to international artists that deal with greater global issues, such as Kendell Geers, Jota Castro, mounir fatmi and Wang Du, as well as cultural phenomena characteristic of our time, such as the world of media and urban sub-cultures like punk or graffiti, for instance.

Since 2000, the BPS22 team formed national and international collaborations and partnerships with institutions that are widely recognised. In Belgium, these institutions include: the Photography Museum in Charleroi and Charleroi/Dance; the S.M.A.K, Ghent; and the Blac, Matrix Art Project, Brussels. Internationally, the BPS22 has worked with the following institutions, among others: the Palais de Tokyo, Paris; the Criée Centre of Contemporary Art, Rennes; the Migros Museum, Zurich; the FRAC-PACA (Regional Contemporary Art Fund), Marseille; the FRAC-Alsace, Selestat; the Baltic Art Centre, Gateshead; the MAC, Lyon; the Mudam, Luxembourg; the French Academy – Villa Medicis, Rome; and the Mamco, Geneva… 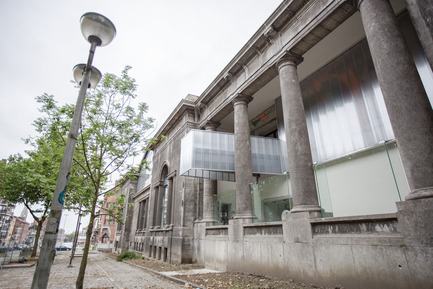 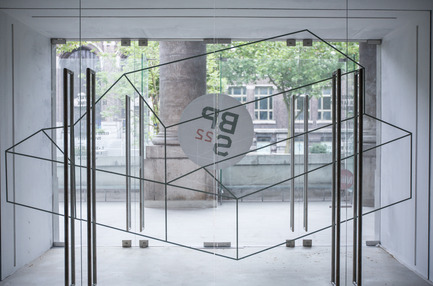 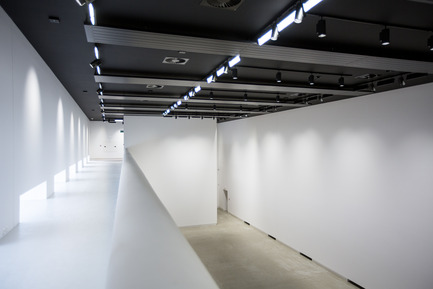 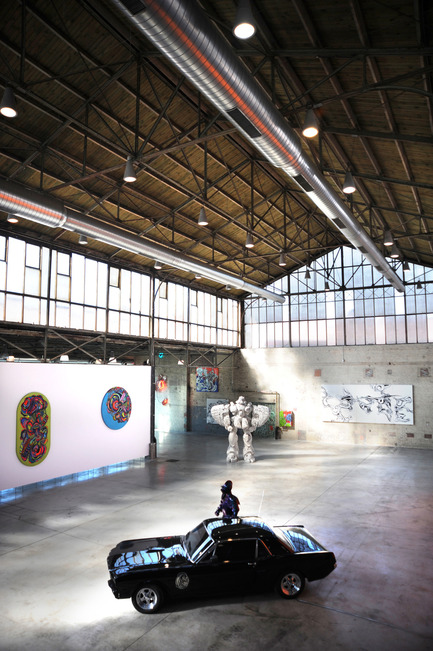 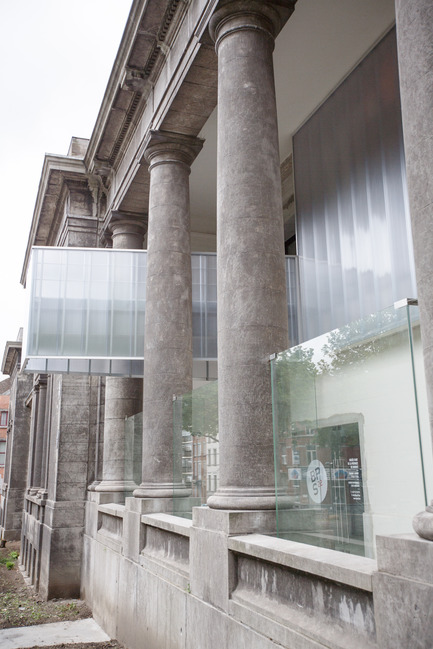 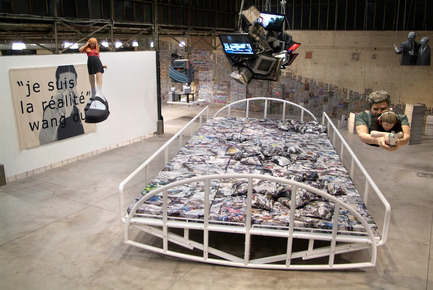 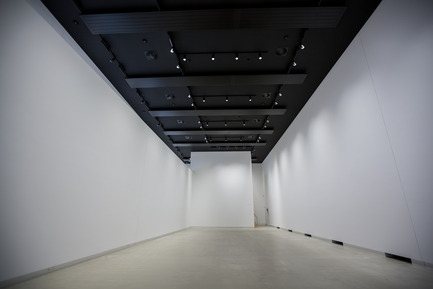 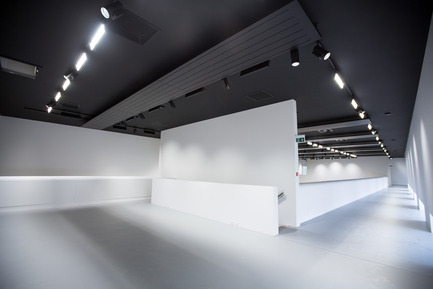 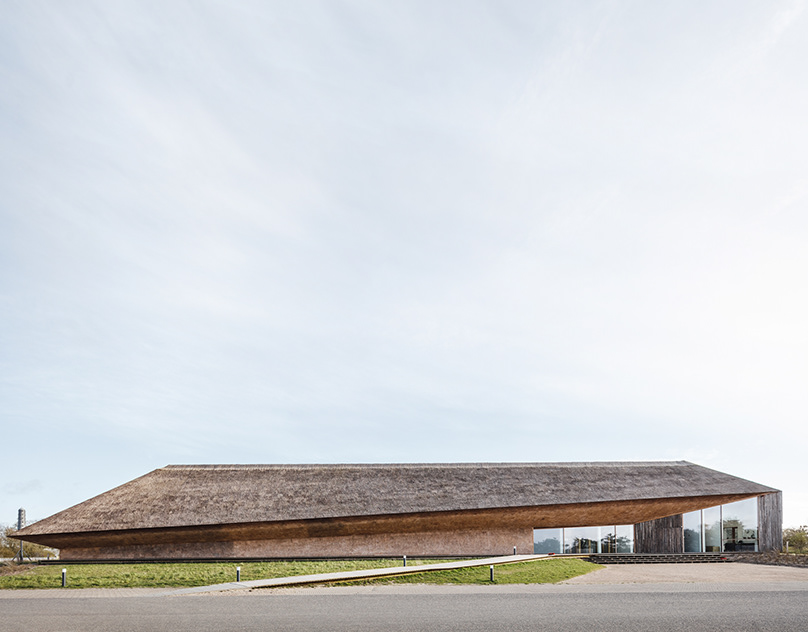 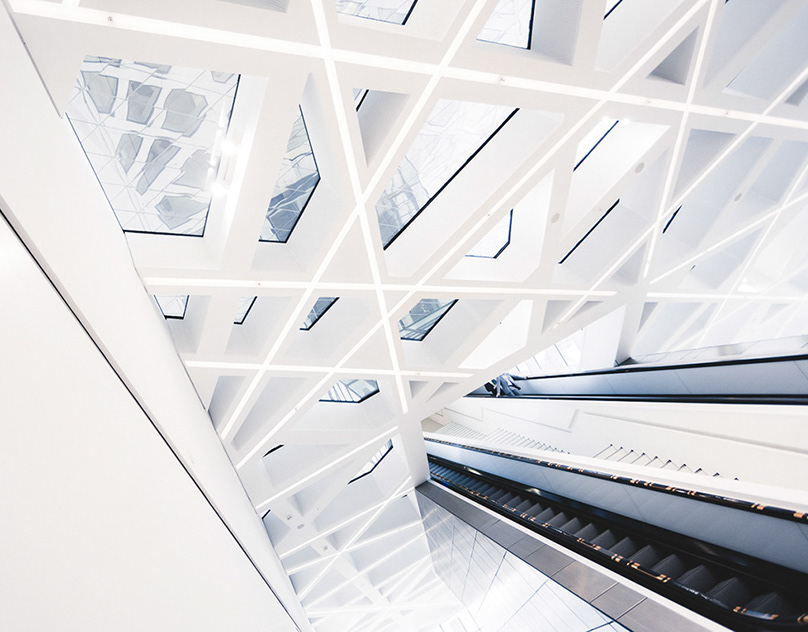