“He was a person that was able to see more than other people.” Meet Turkish architect Oktay Nayman, who talks about what it was like to be Danish architect Jørn Utzon’s senior assistant for seven years, at a time of major projects such as the Sydney Opera house and the Kuwait National Assembly Building.

During a month of summer holidays, Utzon asked Nayman to go visit Alvar Aalto in Finland – and bring a book and a big bottle of brandy. Aalto, as it turned out, had also closed his offices for the holidays, but though he didn’t get to see him, Nayman spent his time visiting Aalto’s various completed buildings: “This was a way of educating a young assistant.”

“I can say that if I knew two things about architecture, two of them I learned from Jørn. He was such a source of inspiration.” Nayman was in awe of Utzon’s colourful imagination and tremendously perceptive approach. When the Danish architect started working, he referred to the enormous visual library, which was at the back of his mind: “He had this unbelievable treasure of visual impressions that he liked as well as didn’t like.”

Oktay Nayman (b. 1937) is a Turkish architect and the founder of Nayman Architects in Istanbul. In 1962 he joined the atelier of Jørn Utzon and worked with him for seven years as one of his senior assistants in all of his projects during this period, including his well-known major works such as the Sydney Opera House and Kuwait National Assembly Building. In 1969 Nayman joined the office of Colin St. John Wilson in London to work on the new British National Library project. After several years abroad, Nayman returned to Istanbul in 1991 where he completed important projects, such as the indoor theme park Tatilya (1993-96), which was the largest facility of its kind in Europe. For this project, he was presented with the European Steel Design award by ECCS in 1997, the first architect in Turkey to receive such recognition.

Oktay Nayman was interviewed by Marc-Christoph Wagner at Louisiana Museum of Modern Art in Denmark in October 2017. The interview is part of a collaboration with the Utzon Center in Aalborg, Denmark in connection with Utzon’s 100th birthday in April 2018. 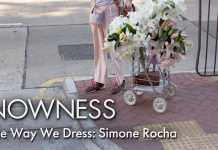 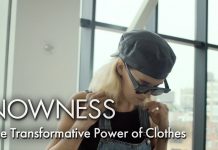 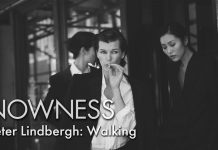 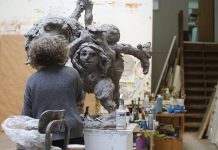 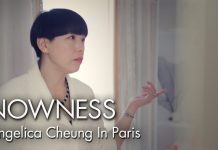 Ai Weiwei Interview: Life is in Danger Every Day

Pipilotti Rist Interview: We Get Used Fast to Constraints

23/06/2020
We use cookies to ensure that we give you the best experience on our website. If you continue to use this site we will assume that you are happy with it.OkRead more