Beginning today through October 1, Columbus, Indiana will celebrate its architectural history and identity with its very first Exhibit Columbus—an annual event alternating between a symposium and a design exhibition. Known for its rich architectural holdings of work by Eero and Eliel Saarinen, Kevin Roche, I.M. Pei, Deborah Berke, Richard Meier, Robert Venturi and others, Columbus has earned its “Athens of the prairie” tagline, and Exhibit Columbus hopes to honor that proud tradition into the future. 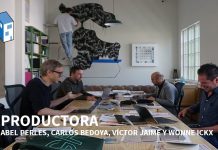 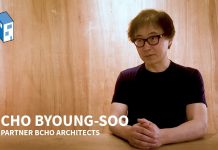