A Jewish refugee from fascist Italy, Mira Schendel became one of Brazil’s greatest artists. Art critic Guy Brett first met Mira Schendel in the 1960s and was immediately attracted by the energy that he found in her work, which he said ‘charged the space around it’.

Here Brett remembers that first encounter and talks about the significance of Schendel’s work as she reinvented the language of Europena Modernism in a Brazilian context. Tate Modern’s exhibition is the first ever international full-scale survey of her work. It reveals aspects of Schendel’s dialogues with a diverse range of philosophers and thinkers, as well as her engagement with universal ideas of faith, self-understanding and existence. 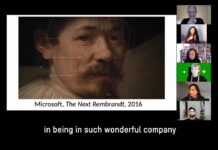 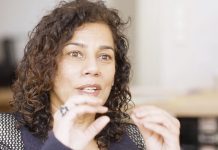 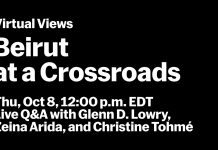 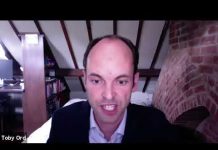 The Long Time Sessions: Toby Ord on Existential Risk & The Future of Humanity

Views on the Venice Biennale 2009 | TateShots

21/10/2018
We use cookies to ensure that we give you the best experience on our website. If you continue to use this site we will assume that you are happy with it.Ok