Kenneth Cobonpue conveys modern design through an organic lens, paying homage to the talented handwork of the craftsman.

Phoenix explores the possibility of using sustainable natural materials in transportation design. Kenneth Cobonpue and Albrecht Birkner wanted to create a lightweight yet economically viable concept car made of bamboo, rattan, steel and nylon. Phoenix was entirely handmade by a team of skilled weavers and craftsmen in only 10 days. This project attempts to unveil the future of green vehicles using woven skins from organic fibers mated to composite materials and powered by green technology.
Phoenix is inspired by forms and structures found in nature. Utilizing a single spine as found in vertebrae and plants, the concept car uses an exterior structure similar to a leaf. The interior stems from a single woven surface that starts from the front and forms the dashboard, floor and seats. The exterior weave flows around the shape and meets the interior lines in a single bundle comprising the tail.

Cars have always been a product of heavy industry using tremendous resources, expensive tooling and excessive energy. Phoenix challenges convention by sourcing renewable materials from the earth and using a frame that is built by hand using very minimal tools and energy. Today, cars are engineered and built so well that they actually outlive their purpose. People replace their cars every 5 years in industrial countries and 10-20 years in developing countries. Because of this, disposal becomes an environmental problem. Phoenix introduces the concept of a naturally woven skin which biodegrades together with the life of the car. Should a car’s life extend longer than average, this shell can be replaced inexpensively. No longer a product of automation, Phoenix brings back the dignity of the human being and pays homage to the skills of the craftsman. In addition, because it is handmade, frames can be customized according to the needs of the individual.

Albrecht Birkner is a German product designer who studied Industrial Design in Italy. He collaborated with designer Kenneth Cobonpue from Cebu, Philippines and his team of skilled artisans famous around the world for their sophisticated woven furniture.

Bloom
Welcome the organic beauty of the garden indoors. Inspired by a delicate blossom, Bloom is composed of hundreds of fine running stitches that radiate from the center of the seat. Handmade in microfiber stitched over a resin top, Bloom sprouts from a base made of steel.

Kenneth Cobonpue
Kenneth began his passage to design in 1987 studying Industrial Design at Pratt Institute in New York. While completing his degree, he apprenticed for a leather and wood workshop near Florence, Italy. In 1994, he studied Furniture Marketing and Production at the Export Akademie Baden-Württemberg in Reutlingen, Germany under a private and state scholarship program, and subsequently worked in Bielefeld and Munich.

He returned home to Cebu, Philippines in 1996, to manage Interior Crafts of the Islands, Inc. (ICI). ICI is a furniture design and manufacturing company founded in 1972 by Kenneth’s mother Betty Cobonpue, a designer famous for creating new techniques in working with rattan. Discovering that modern design could have a new face using natural fibers and materials as the medium, he slowly created the pieces, which form the collection today. Integrating locally sourced organic materials with innovative hand-made production techniques offered an alternative to the Western definition of modern design.

Kenneth Cobonpue’s creations have earned him recognition at home and abroad. Awards to his credit include 12 Mugna and 4 Katha Awards for design excellence at the annual Philippine International Furniture Exhibition. The Japan Good Design Award was presented for 5 of his designs. In 2004, he won first prize at the Singapore International Design Competition for the Croissant Sofa. Kenneth also won a Golden Shell Award in 2002, a citation given by Philippine President Gloria Macapagal Arroyo, for embodying the ideals of Asian design. In 2003, he was chosen as one of the Ten Outstanding Young Men of the Philippines for his achievement in the field of Arts & Design. In 2005, Kenneth won the Design for Asia Award of Hong Kong, Asia’s highest award, for the Lolah Chair. “Wallpaper” magazine also nominated him as one of the icons of contemporary design along with such world luminaries as Philippe Starck and Antonio Citterio.

Recent works have produced critical acclaim within the design community. Several of his designs were selected for the prestigious International Design Yearbook (Laurence King Publishing) 2002 edition, curated by Ross Lovegrove, the 2004 edition, curated by Tom Dixon and the 2005 edition curated by Marcel Wanders. Phaidon’s new 2007 book & FORK underscores Kenneth’s position as a leader of a new movement incorporating new technologies with crafts. He has appeared on European television including Deutsche Welle and Dutch TV, countless international magazines such as Wallpaper, Newsweek and TIME Magazine, and respected newspapers including The Washington Post and the Shanghai Daily News. Various Cobonpue designs have also appeared in full-length feature films and television such as Oceans 13 and CSI. Kenneth reveals new work each year in design shows from Paris to New York. He also speaks regularly about Southeast Asian design all over the world.

11. Ten Most Outstanding Alumni
Given on the 50th year of the founding of Sacred Heart School for Boys | Cebu City, Philippines 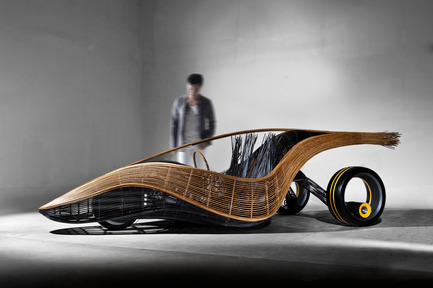 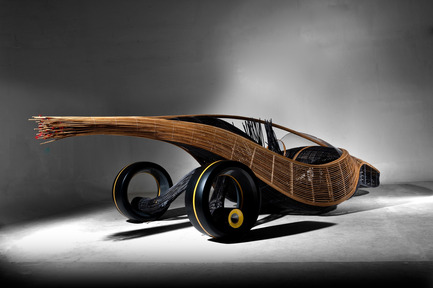 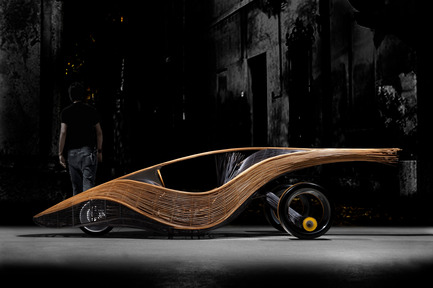 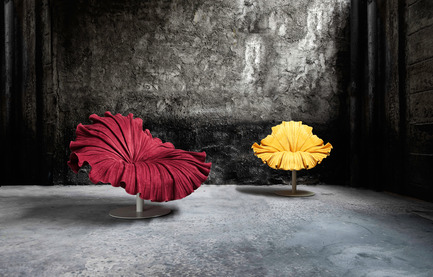 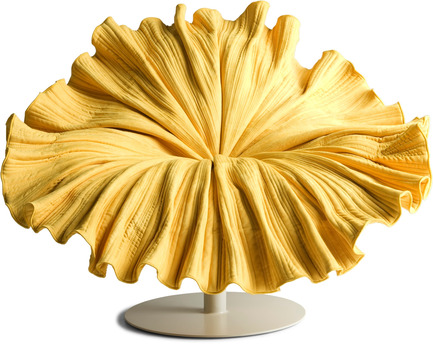 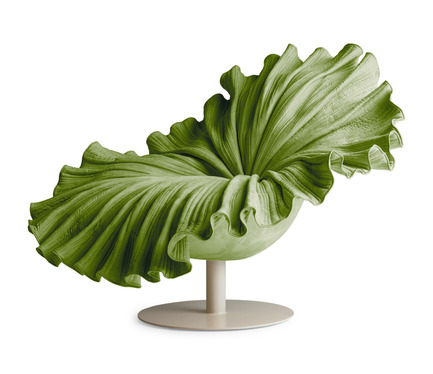 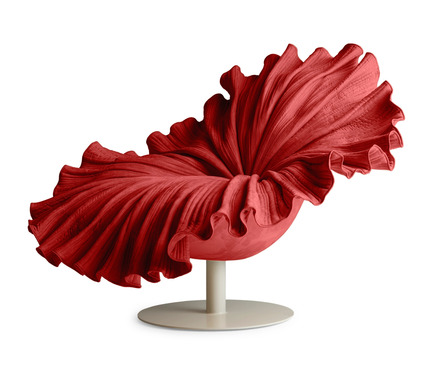 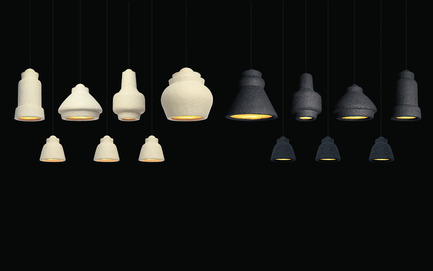 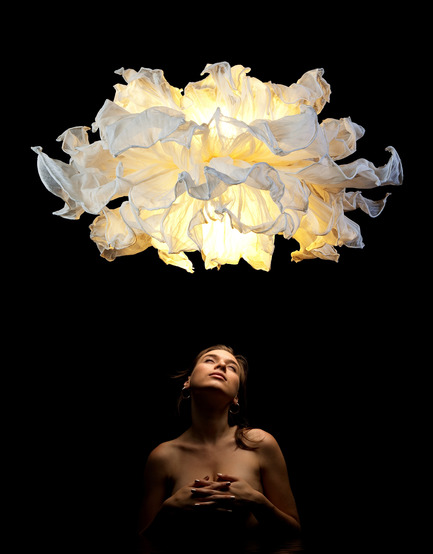 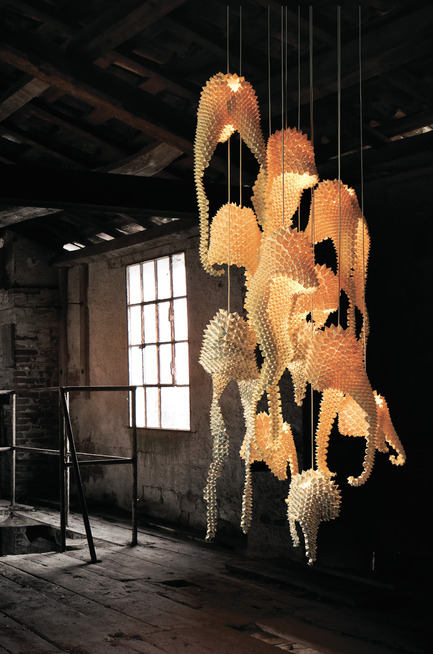 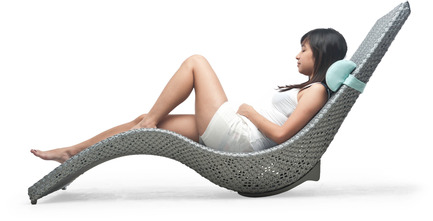 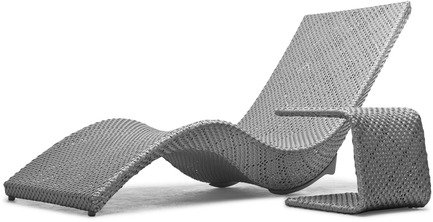 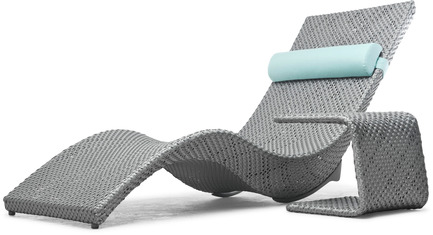 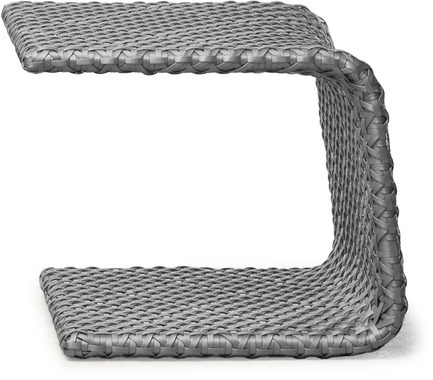 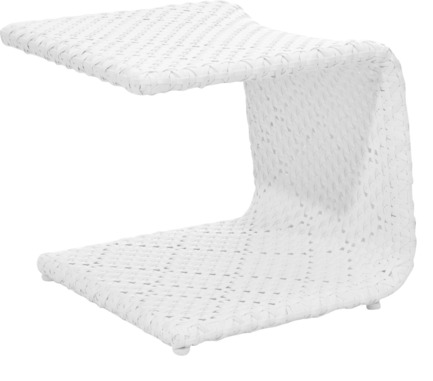