After noting his own time at SCI-Arc and school‘s evolution, John Southern talks about the culture of capitalism and mediated affect in China. He outlines the progression of his own work and his interest in urban activism.

Southern discusses landscape within the city. He references Karl Friedrich Schinkel, and shows examples of some overlooked public city spaces his office has revitalized.

Southern talks about the psychological trauma of the fall of the World Trade Center collapse on 9/11, and the trap it proposed for the architecture profession. He references Mies van der Rohe and talks about the typology of the skyscaper.

Southern discusses his office‘s design for a space for the dead. Exploring the concept of death and digital culture, the office used the typology of a dead Los Angeles skyscraper. 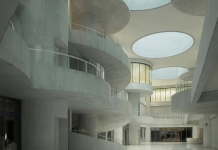 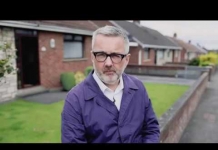 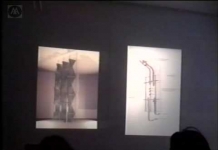 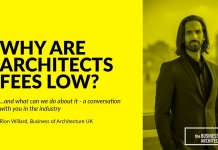