What is it, to learn architecture? In a tribute to pioneering architect and educator, John Hejduk, Dean Sarah Whiting will interview Spanish architect Rafael Moneo about architectural pedagogy past, present, and future. Together, they will take up contemporary questions, examining shifts that have taken place in architectural pedagogy’s engagement of history, theory, and technology. In attempting to answer these questions, they will explore new experiments in the relationship between practice and teaching, including examples from Moneo’s own experiences. With both traditional models and contemporary departures in mind, Moneo and Whiting will speculate on future possibilities for architectural education.

Notable among Rafael Moneo’s works are the National Museum of Roman Art in Mérida, the Kursaal Auditorium and Congress Center in San Sebastián, the Museums of Modern Art and Architecture in Stockholm, Our Lady of the Angels Cathedral in Los Angeles and the Extension to the Prado Museum in Madrid.

He combines his professional activity with that as lecturer, critic and theoretician. His book Theoretical Anxiety and Design Strategies in the Work of Eight Contemporary Architects has been translated in 8 languages.

Member of the Royal Academy of Fine Arts of Spain since 1997 and elected Honorary Member of the American Academy of Arts and Letters in 2013, he has been awarded numerous distinctions among them the Pritzker Prize for Architecture in 1996, the Royal Gold Medal of the Royal Institute of British Architects in 2003, the Prince of Asturias Prize in the Arts in 2012, the National Prize for Architecture in 2015 and the Praemium Imperiale by the Japan Art Association in 2017.

Sarah M. Whiting, Dean and Josep Lluís Sert Professor of Architecture, joined the GSD as Dean in July 2019. She is a design principal and co-founder of WW Architecture, and served as the Dean of Rice University’s School of Architecture from 2010 to 2019. 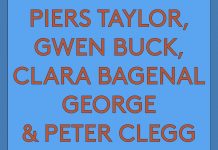 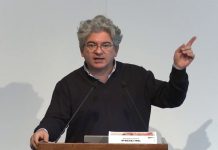 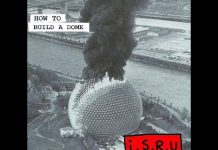 I. M. Pei: A Centennial Celebration