A profile on Hsinming Fung [Principal and Co-Founder of Hodgetts + Fung / SCI-Arc, Director of International Programs and Institutional Relationships]. Fung discusses her work as an architect and the recently completed renovation of Robert Frost Auditorium in Culver City.

Hsinming Fung, AIA has been Principal and Co-Founder of Hodgetts + Fung since 1984, a studio with expertise in the design of unique places for learning, cultural events, and civic functions. H+F’s approach is multifaceted, embracing visitor experience, technology, and iconic presence in a disciplined process, resulting in a bold, uncompromising architecture. The firm’s award-winning projects include the design of the renovated Hollywood Bowl, Menlo-Atherton Performing Arts Center, CalArts’ Wild Beast Pavilion, Jesuit High School Chapel, and Nashville’s new Ascend Amphitheater. Projects include the renovation of Culver City’s historic Robert Frost Auditorium and a West Hollywood mixed-use development. H+F was awarded the AIA Gold Medal and the AIA CC Firm of the Year Award.
Fung has taught at Yale, Ohio State, and Cal Poly Pomona. She is a Past President of both AIA Los Angeles and the Association of Collegiate Schools of Architecture. She was appointed by Bill Clinton as a Council Member of the National Endowment for the Arts, and has served as a national peer for General Services Administration.

Special thanks to – Dan O’Brien and Christina Santa Cruz 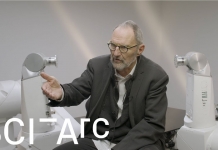 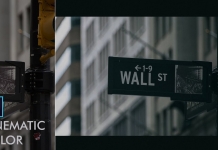 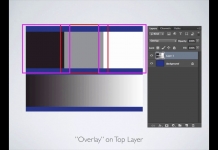 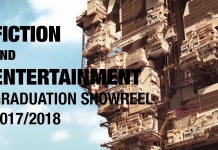