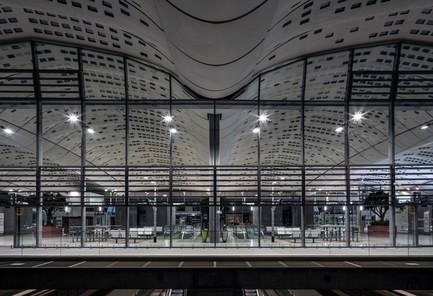 Secretariat of the Prix Versailles


Now more than ever, the Prix Versailles underscores the role that economic agents of all sectors may play in beautifying and improving our living environment.

Everyday architecture should be a tool for a form of sustainable development including its various components: ecology (green economy) and society and culture (purple economy).

The scope of the Prix Versailles process is unique in the world. It promotes the creation of quality spaces in every inhabited area.

After a far-reaching call for submissions and a systematic media analysis, the 72 continental winners in the four historical Prix Versailles categories (Shops & Stores, Shopping Malls, Hotels and Restaurants) are revealed on 29 May 2019.

At that time, 12 winners are recognized in each of the six Prix regions: Africa and West Asia – Central America, the South and the Caribbean – North America – Central Asia and the Northeast – South Asia and the Pacific – Europe.

They will be invited to compete for the World Titles (Prix Versailles, Interior and Exterior) at the World Finale held at UNESCO Headquarters at 5:30 pm on 12 September 2019.

The Secretariat has announced the World selections for the three new Prix Versailles categories: Campuses, Passenger Stations and Sports.

The results of the deliberations for the categories of Campuses, Passenger Stations and Sports will be finalized on 4 July 2019, in anticipation of the World Awards Ceremony on 12 September 2019 at UNESCO.

The criteria used to single out the world’s best projects encompass a variety of qualities, including innovation, creativity, reflection of local, natural and cultural heritage, and energy efficiency, as well as the values of social interaction and participation which the United Nations holds in high regard. 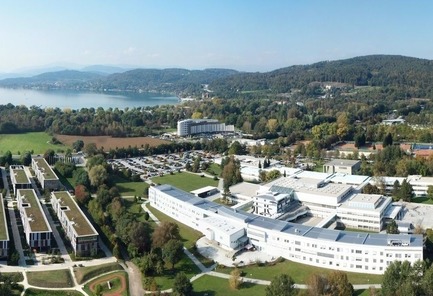 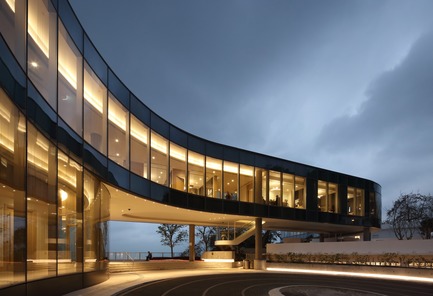 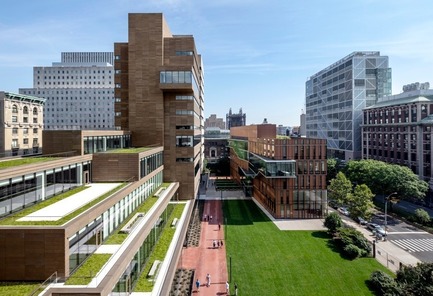 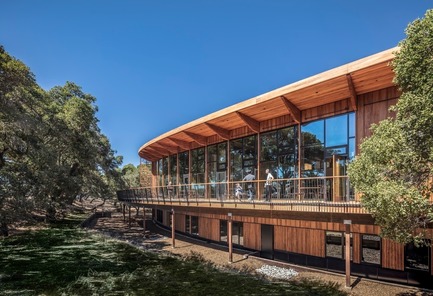 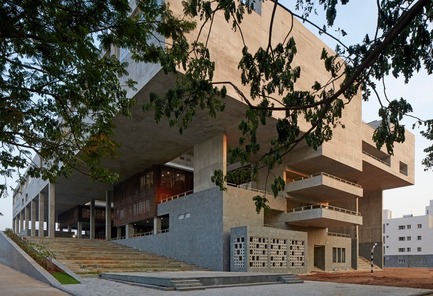 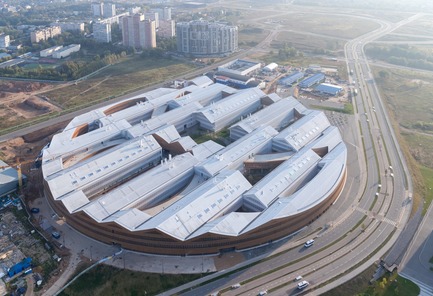 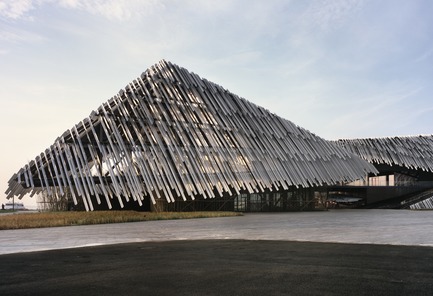 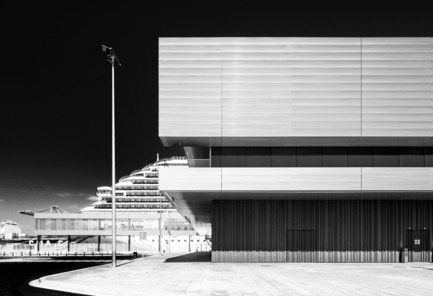 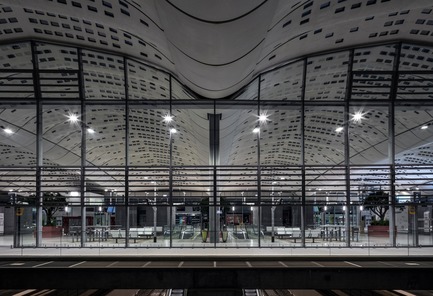 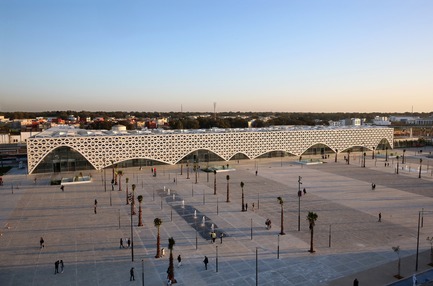 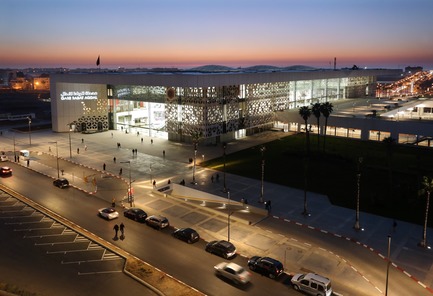 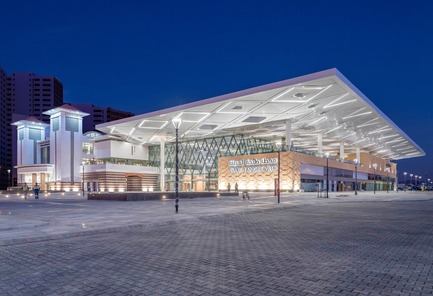 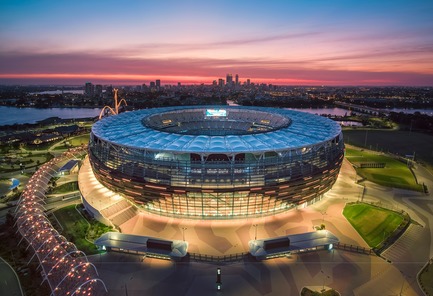 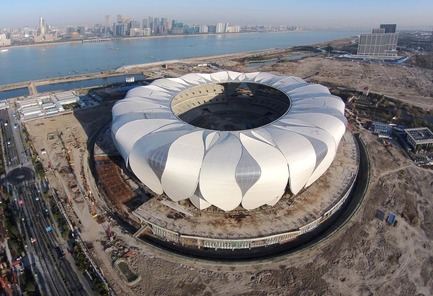 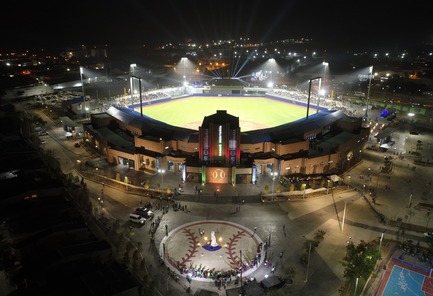 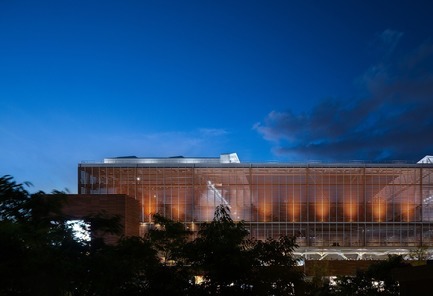 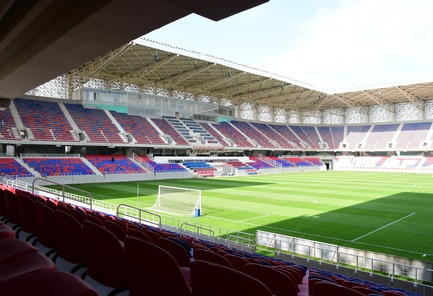 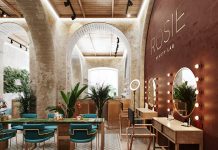 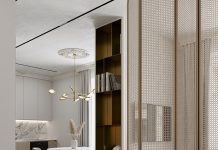