Fernando Arrabal is one of the most substantial playwrights of his time. Watch the multifaceted artist on the significance – or lack of significance – of making a living from writing: “It’s more difficult to live without butterflies than without plays.”

“I do things I have fun with.” Arrabal doesn’t consider what he does “real work” and feels privileged to be able to make a living from writing and to lead such an independent life: “None of my friends, like Beckett, Kundera – or my current friends like Houellebecq – they do not talk to me about work.” Instead they play chess and enjoy the freedom of writing. As an example, Arrabal says that he writes “plastic poems,” which he finds are quite intangible and with no clear purpose.

Despite his worldwide acknowledgement, Arrabal comments that it is quite wrong when he is dubbed “the most renowned playwright in the world,” and refers to a recent event at the Venice Film Festival where exactly this happened: “They should not have introduced me as the greatest playwright in the world. They should have introduced me as a Bengal tiger. That would have been magnificent.”

Fernando Arrabal (b. 1932) is a Spanish playwright, screenwriter, film director, novelist and poet. His extensive oeuvre consists of more than 100 plays, 14 novels and 800 poetry collections as well as several chapbooks, artist’s books and essays including his notorious ‘Letter to General Franco’ (1971), which was written during the dictator’s lifetime. Arrabal is also a co-founder of the Panic Movement (1962), and spent three years as a member of André Breton’s surrealist group. Arrabal’s work has been recognized throughout the world with several prestigious honours, including the Grand Prize for Theatre, the Premio Mariano de Cavia for journalism, the Nabokov Prize for novel writing, the Espasa Prize for Essay Writing and the World Theater Prize. He has also been nominated for the Nobel Prize in Literature on several occasions, and in 2005 he was named France’s Légion d’honneur. New York Times newspaper has described Arrabal as the last survivor among the “three avatars of modernism.” He has lived in France since 1955.

Fernando Arrabal was interviewed by Peter Adolphsen at Christiania in Copenhagen, Denmark in October 2015. 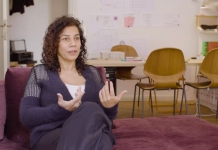 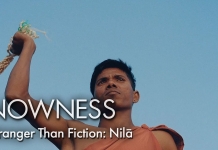 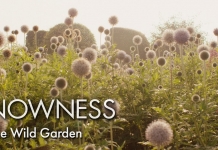 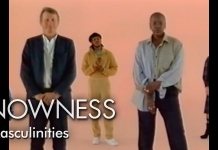 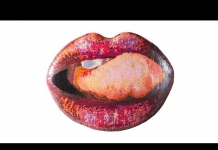 Tomas Espedal Interview: My Books are About Language

Niels Fredrik Dahl Interview: I Write to Be

07/03/2020
We use cookies to ensure that we give you the best experience on our website. If you continue to use this site we will assume that you are happy with it.OkRead more