“To Be Determined”
A discussion of recent works and what it means to operate a practice rooted in art, architecture, and academia.

17 May 2016
Melbourne School of Design
University of Melbourne

SO–IL was founded by Florian Idenburg and Jing Liu in 2008, and is currently led together with Ilias Papageorgiou. As a collective of diverse thinkers and makers, the office engages with the rapidly changing social and economic environment through active dialogue that considers context, function, and possibility. SO – IL designs buildings, interiors, furniture and landscapes. Jing Liu has been a faculty member at The Graduate School of Architecture, Planning and Preservation at Columbia University since 2009, and advises the Master’s thesis at Parsons The New School of Design.

SO–IL has worked on an array of projects ranging in scale from the master plan of a cultural campus in Shanghai, China to a series of prints for the Guggenheim Museum. Projects include the flagship store for Benetton in NYC, student housing in Athens, Greece, the Shrem Museum of Art at the University of California in Davis, the Frieze Art Fair in NYC, and Kukje Gallery in Seoul.

The work has received numerous awards, including the MoMAPS1 Young Architects Program, the AIA Young Practices Award and the Emerging Voices award by the Architectural League. SO–IL has been featured in exhibitions at the Guggenheim Museum and the Museum of Modern Art in New York, the Los Angeles Forum for Architecture and Urbanism, Studio-X in Beijing, Kunsthal KAdE in the Netherlands and the Benaki Museum in Greece. The work of SO–IL is part of the collections of the MoMA, the Art Institute Chicago and the Guggenheim Museum. 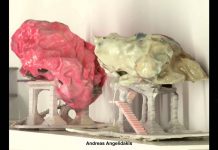 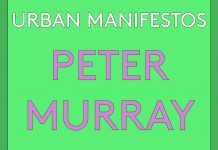 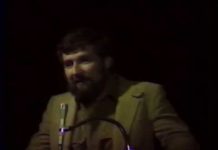 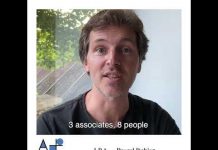