“Going back to the countryside, how to open a kind of architecture experiment which goes beyond the conflict between urban and countryside.”

This talk was given at a TEDx event using the TED conference format but independently organized by a local community.

In the spirit of ideas worth spreading, TEDx is a program of local, self-organized events that bring people together to share a TED-like experience. At a TEDx event, TEDTalks video and live speakers combine to spark deep discussion and connection in a small group. These local, self-organized events are branded TEDx, where x = independently organized TED event. The TED Conference provides general guidance for the TEDx program, but individual TEDx events are self-organized. (Subject to certain rules and regulations.) 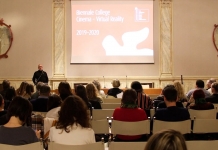 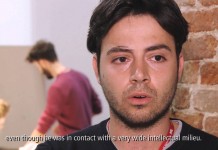 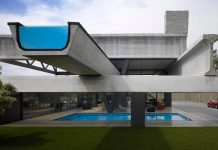 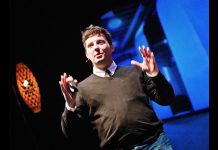