How do you urbanize the rural without losing the very essence of the countryside? After more than three decades of urban-centric developments, which entrenched China’s unique rural-urban divide, Premier Le Keqiang announced in 2014 a state urbanization target of 70 percent by 2025, an effort that will affect 300 million people. The increase will not come from the further expansion of large cities but will instead be focused on the growth of rural towns and small cities. China’s rural urbanization should not be confused with the creation of picturesque garden cities in Britain or the suburbanization of the United States that was made possible by private land ownership and the automobile. It is likewise key to avoid the assumption that any form of development must be anchored by a dense urban center, wherever that may be. On the other hand, rural urbanization should also shy away from the uncritical position of preserving every surviving fragment of a village, reducing design action to the mere provision and upgrading of infrastructure and sanitation. The challenge for us is to imagine a self-sufficient place able to support a dynamic economy in the countryside, providing cultural and intellectual stimulation and offering a respite from the inequalities and divisions that plague the developmental city; in other words, to imagine the city as a space of equal and plural coexistence. 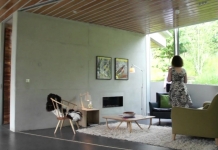 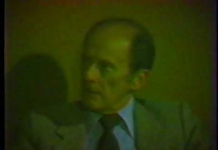 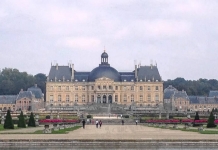 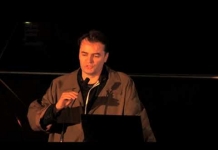