“I was so touched by the images of the dead horses in the town. They were all over and completely abandoned. There were no humans visible anymore, so you just saw the image of the dead horses in the streets.” De Bruyckere has worked with horses as a topic since 1999, when she did a commissioned work centred on World War I and came to regard the horse as a metaphor for death: “Because in war, you don’t talk about one thing or person, who died. There’s this enormous loss, and for me this could only be represented by the body of the horse, which is huge and strong, but also helpless when it is dead.”

De Bruyckere’s work takes off in an icon such as a tree, the human body – or a horse: “To start from something real is for me the easiest way to translate it or to transform it into something new.” She pays a lot of attention to details, such as showing the veins and the muscles of a horse by shaving it and by this not only making clear its strength but also rendering it more human. The artist finds that surfaces are the most important thing, because “the surface or the skin is the container of the soul.” Within this container, she feels, there is something unknown, which awakens our curiosity and makes us want to explore it further.

Berlinde De Bruyckere (b. 1964) is a Belgian artist who specializes in sculpture in various media including wax, wool, animal skins, textiles, metal wood and hair. Since the early 1990s, many of her major works have featured structures involving blankets, symbolizing both warmth and shelter and subsequently the vulnerable circumstances that make people seek such refuge. Drawing from the legacies of the European Old Masters and Christian iconography, as well as mythology and cultural lore, the artist layers existing histories with new narratives suggested by contemporary world events. De Bruyckere gained international acclaim at the 2003 Venice Biennale when her sculptures where shown in the Italian Pavilion. Since then, her solo exhibitions have included Hauser & Wirth in Zurich, New York and London, De Pont Museum of Contemporary Art in Tilburg and Australian Centre for Contemporary Art in Melbourne. In 2006 her work was included in the 4th Berlin Biennial for Contemporary Art. The University of Ghent awarded De Bruyckere an honorary doctorate in 2015. She lives and works in Ghent, Belgium.

Berlinde De Bruyckere was interviewed by Jeanett Stampe at Kunsthal Aarhus in Aarhus, Denmark in November 2017 in connection with her exhibition ‘Embalmed.’ 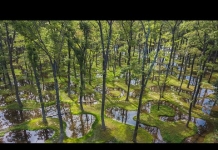 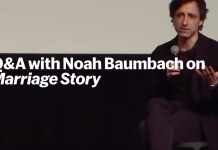 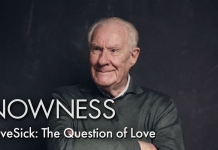 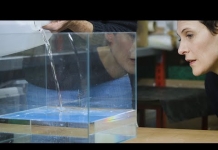 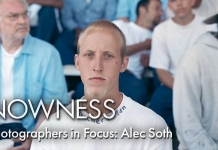