The great disaster of March 11, 2011 differed from any other catastrophe since the 1755 Lisbon Earthquake. In the age of advanced technology and “strong” buildings, the tsunami flattened Tohoku coastline in seconds. The nuclear accident that followed further revealed the vulnerability of “big and strong” architecture. In the face of radiation, materials such as concrete and steel were insufficient, even though nuclear energy had been a solution for our drive to be bigger, stronger, and more efficient. Now that this modernization process has collapsed on itself, we must start again from scratch. Kengo Kuma of Kengo Kuma and Associates, Tokyo, will discuss how architecture can respond to this epochal challenge.

Kengo Kuma was born in 1954. He completed his master’s degree at the University of Tokyo in 1979. From 1985 to 1986, he studied at Columbia University as Visiting Scholar. He established Kengo Kuma & Associates in 1990. He taught at Keio University from 2001 to 2008, University of Illinois at Urbana-Champaign in 2008, and in 2009, he was installed as Professor at the Graduate School of Architecture, University of Tokyo. 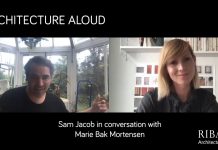 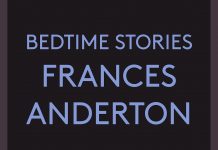 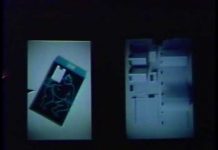 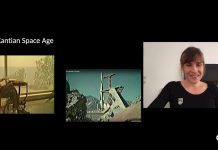 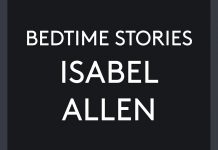 15/11/2018
We use cookies to ensure that we give you the best experience on our website. If you continue to use this site we will assume that you are happy with it.OkRead more