In television broadcast 4, Tim Benton compares the industrial buildings by Peter Behrens for the AEG
(General Electrical Company of Germany) in Berlin with the almost exactly contemporaneous Fagus shoe-last factory which Walter Gropius designed for Karl Benscheidt, in Alfeld-an-der-Leine, both built just before the First World War. […] The Fagus factory is often referred to as the first really ‘modern’ building, while the AEG buildings, at first sight, appear to have a markedly classical aesthetic. 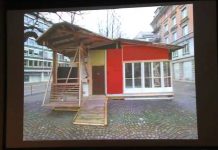 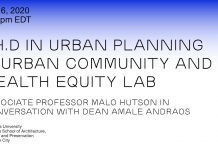 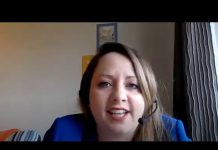 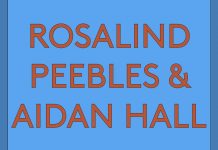 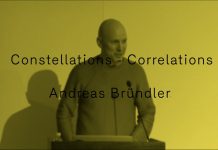 Francesca Hughes wants to speak with you