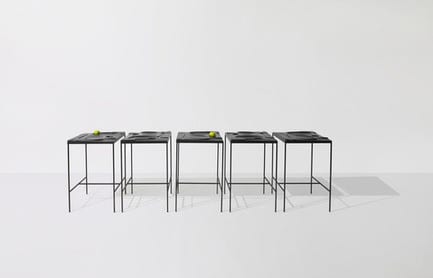 
Multidisciplinary design studio +tongtong has introduced a table concept where the diners eat directly off the tabletop, heightening the shared experience and establishing a stronger connection to their meal and surrounding environment. Mooncake was originally designed by +tongtong for a pop-up dinner for a fundraising event at Toronto’s Design Exchange. At the event, 150 guests, 30 at a time were brought into a room created in collaboration with local design studio Castor and Parts & Labour chef Matthew Matheson to eat off a communal table and have a shared dining experience.


Curvaceous, shapely trays, with small dints, holes and vessels sculpted in concert with Matheson’s intended offerings, could be removed from the table base, allowing for quick platings between each sitting. “The title Mooncake isn’t necessarily an earthly one,” says designer John Tong. “But I like this idea that the trays have been seemingly carved by natural, otherworldly forces. The idea of edible landscapes is indeed an experience I was after.”

Tong intends the concept to be developed into a product line of injection moulded food grade plastic trays that range from simple tops with subtle impressions, to more complex versions with dips and groves composed to suite different meals and dining experiences. The trays remove easily from the streamlined metal base, allowing the server to present the entire meal at once and remove it quickly afterward. “It’s a serving platter,” says Tong. “The idea of table is blurred”

The table is designed for both restaurant and residential environments and the intention is that it will come standard with three tops; additional materials and colours may be added to the product line in the future. “There is a thin line of convention that one can simply cross with the help of design,” says Tong. “To enjoy a more intimate experience, sharing a table, sharing a plate,- the true nature of a meal.” + tongtong is currently welcoming possible manufacturers.

Formely a founding principal of interior design firm 3rd Uncle Design, +tongtong principal John Tong (B. Architecture from the University of Toronto, 1992), is currently working on a diverse range of projects including his continued work on the Drake Hotel’s new Prince Edwards County off-shoot, Drake Devonshire Inn; a new project for the Delta Hotel in Waterloo, Ont; a Spanish concept restaurant in the St. Lawrence Market neighborhood; a performance running store in Toronto and several custom residential projects across Canada and the United States; a line of clothing racks called les Ailes Noires and other product designs are currently in development. 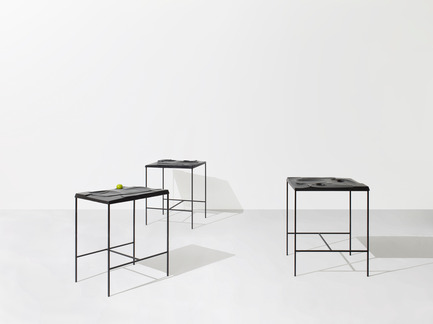 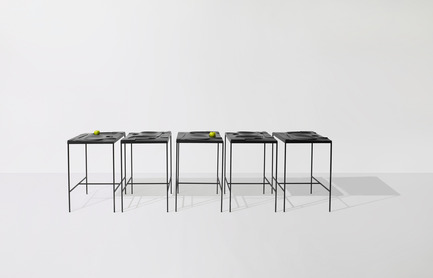 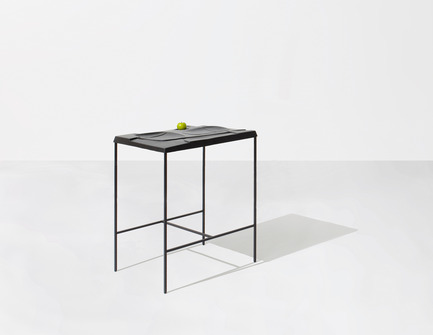 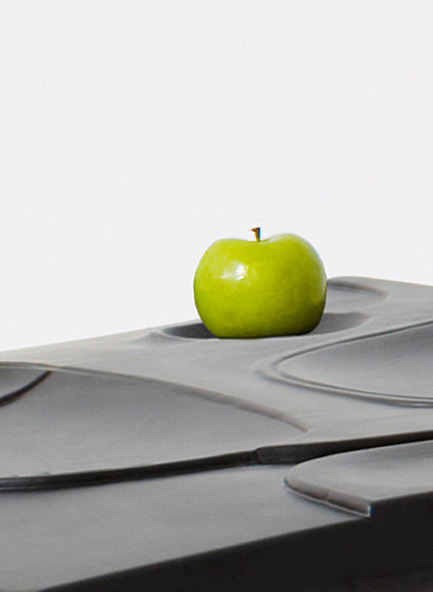 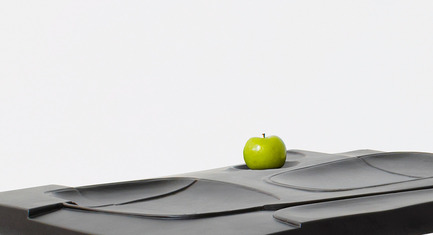 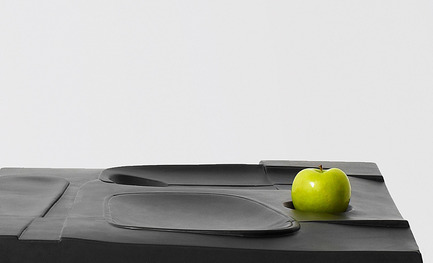 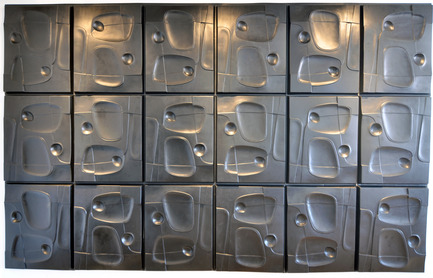 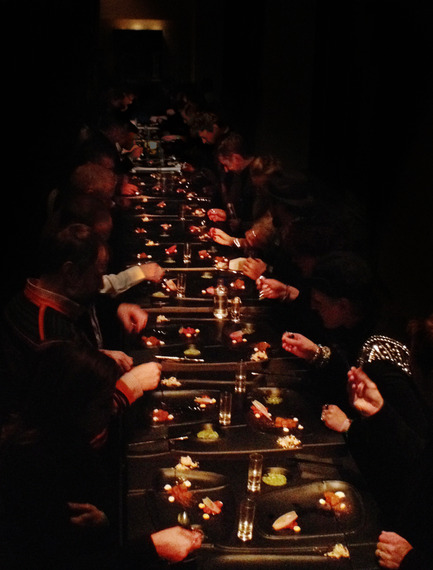 Beau Lake Ushers in a New Era in Waterside Leisure