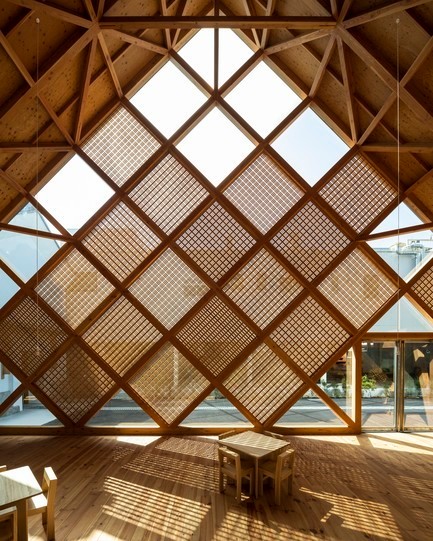 
Tomioka Chamber of Commerce and Industry


The city of Tomioka is known for its world heritage Tomioka Silk Mill. Within its dark-brown townscape, The Chamber of Commerce purchased “Yoshino Gofuku-ten” a traditional Kimono store to relocate to. The project began as a rejuvenation of the historical landscape, brought about due to a road expansion that saw the demolition of the old conference hall.

It is often difficult to maintain a traditional shop in its original form. Unlike in private houses, it is destined to be redesigned according to daily needs. Yoshino kimono store was no exception, as it had undergone some haphazard renovations – many timber columns had been cut off and were reinforced by a steel framework. It was a wonder how it had remained it’s from to this day. The main house began to collapse, and soon all it had left was the street facade. It became a hazard and was immediately removed, only its roof tiles were to be preserved. The storehouse, despite losing some pillars, was able to be reinforced and conserved. The two preserved roof was capped with plaster-works traditional to the area; the storehouse with its original, and main house with a reconstruction.

“Tomioka is not a town that only thrives on the past. We want the future to be expressed through the building.” This was the request from the president of the Chamber of Commerce upon beginning the construction.  Having companies such as IHI with their space rockets, and Nihon Kouden with medical equipment, Tomioka is home to many world leaders in technologies.

The building is composed of repeating roof ridges, devised in respect to the traditional townscape.

The form is also intended to establish the structural system, as sketched out from the initial stage.

The intention was to copy the impression of the wooden truss of Tomioka Silk Mill.

However, merely duplicating the old structure is uninspiring – it had to represent Tomioka as the city of the future.

In this building, the Diagonal members are not used as truss beams like in the Silk Mill but rather used as elements that create planer rigidity. The planes meet with each other at their edges, creating a monocoque effect. With angle braces and knee braces supporting the framework, the result is a geometry that clearly shows the dynamics of the force.

Timber building is both the oldest and the latest building technique. The true value of timber construction is that it allows continuity of details from structure to fixture. In this way, the new Chamber of Commerce is a genuine timber building, made possible by the skills of craftsmen.

A real wooden building does not get old; it matures, gains character, and looks better with time.

We hope this building becomes the landmark of Tomioka, alongside the Silk Mill, in the coming centuries.

A diagonal grid pattern appears repeatedly from the structure to the awning screen. Even the bookshelves are composed of the same pattern. Initially, the pattern was derived from the building form of the roof ridges. However, its been since pointed out that it resembles the lattice that is used in silkworm farming. The pattern is also similar to the “Namako wall”, a design with white clay joints that are widely used for fireproofing storehouses, including that of the Yoshino kimono store.

A path cuts through the long and narrow site. It is a historical road connecting Tomioka Silk Mill and the City Hall. This space allows light into the building and provides a sheltered public space, used for events such as the traditional town festivals. The storehouse located at the end of the road has been restored and designated as a gate to the historical district. The tile buried at the central axis of the road is the tiles recovered from the old Yoshino kimono store.

Along the street, in the front is the Main Hall. At the back sits a Grand Piano which has been donated by the family of the Yoshino Kimono store. The hall does not have any fixed seating, nor any devices that control the acoustic. What it has instead is brilliant accessibility from the street and versatility for the public. From an Orchestra concert to a practice space for local festive dance, the Hall can provide a backdrop for every aspect of public life in the city. This is where people gather, a new heart for the local community.

In the following years, they produced an extensive body of work, including Echigo-Matsunoyama Museum of Natural Science, Roof House, and the unique Fuji Kindergarten in Tachikawa, which received The Best of All, OECD/CELE 4th Compendium of Exemplary Educational Facilities in 2011, and the 2017 Moriyama RAIC International Prize.

When designing a building, their main concern is to create spaces that are open and welcoming to nature, trying to treat it in a way that can be appreciated. People are not viewed removed but as a part of all aspects of existence. As a result, their buildings offer a design that, rather than closing, opens possibilities. 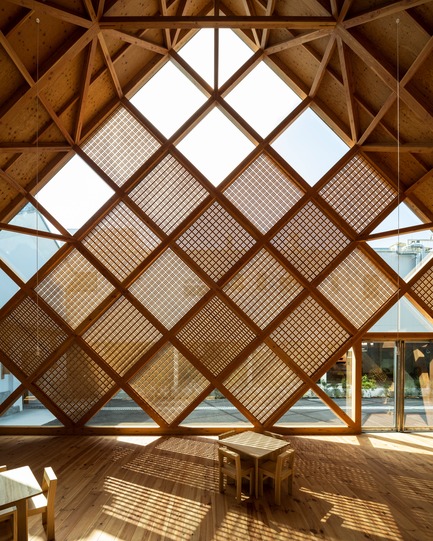 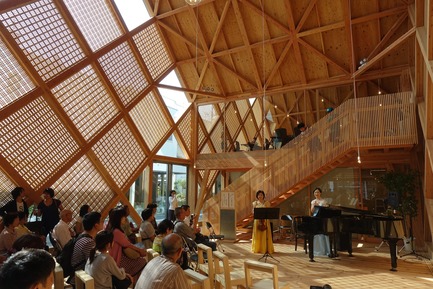 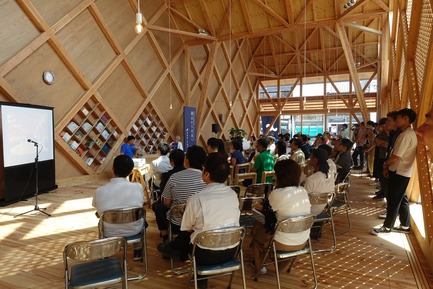 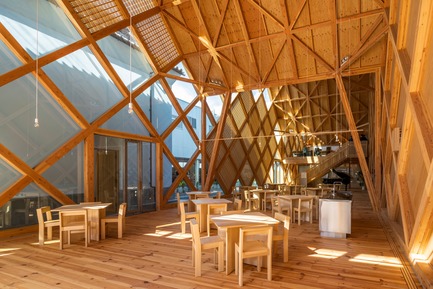 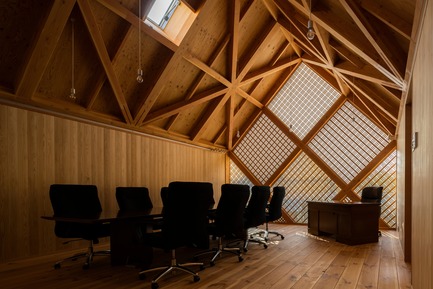 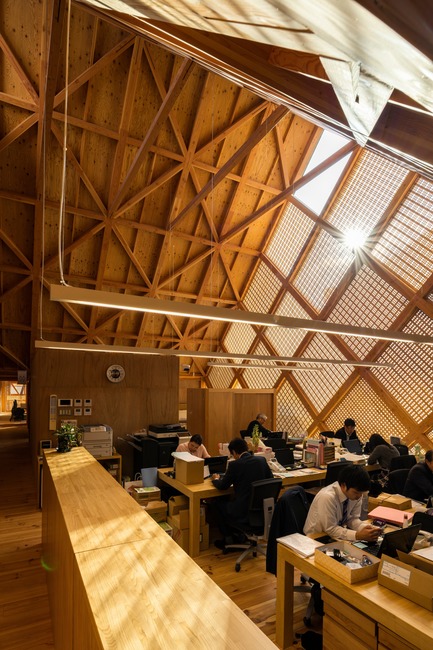 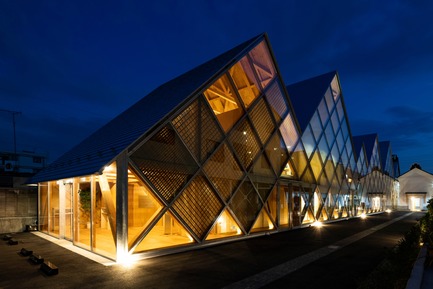 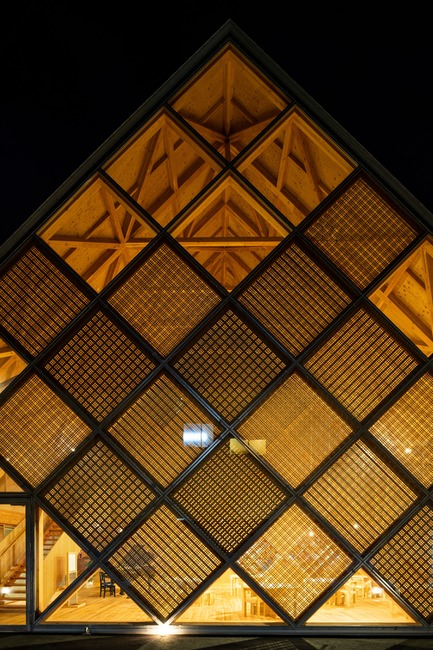 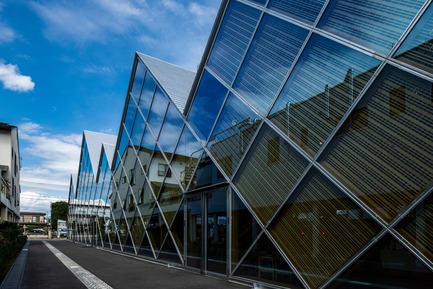 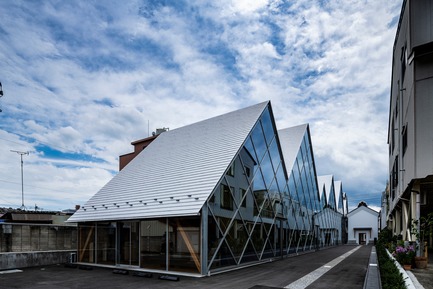 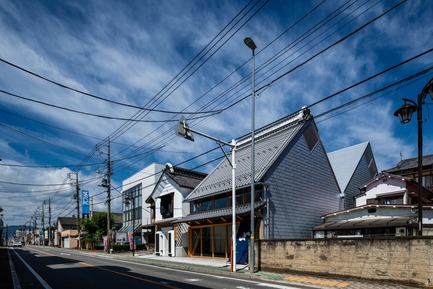 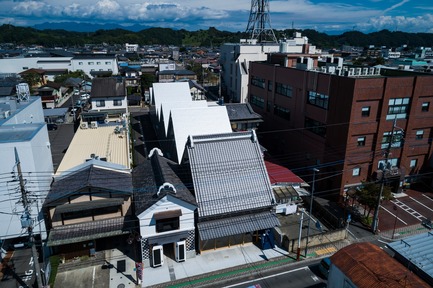 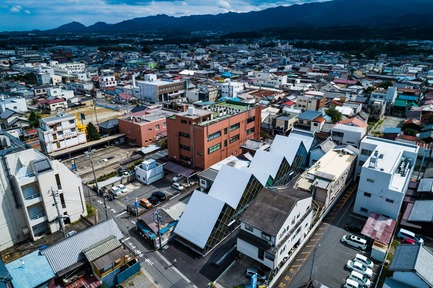 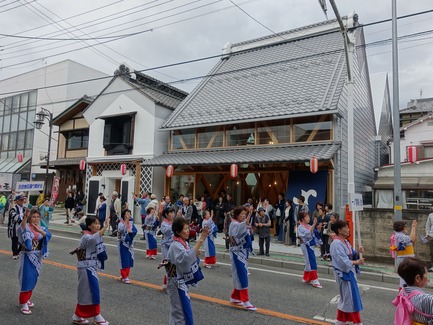 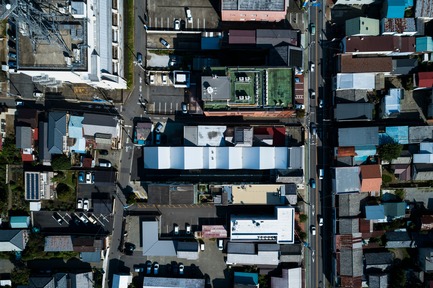 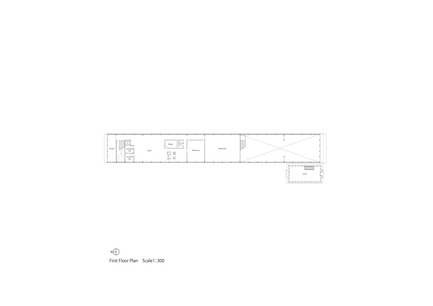