Tlatilco figurines (from the National Museum of Anthropology, but also including the Female Figure at the Princeton University Art Museum), ceramic, Tlatilco, Mesoamerica (present-day Mexico), c. 1200–600 B.C.E. Speakers: Dr. Lauren Kilroy-Ewbank and Dr. Steven Zucker.
Tlatilco is a Nahuatl word, given to this “culture” later. It means “place of hidden things.” We don’t know what the people here called themselves. Around 2000 B.C.E., maize, squash and other crops were domesticated, which allowed people to settle in villages. The settlement of Tlatilco was located close to a lake, and fishing and the hunting of birds became important food sources.

Archaeologists have found more than 340 burials at Tlatilco, with many more destroyed in the first half of the 20th century. 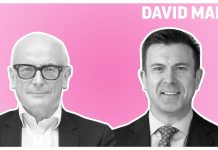 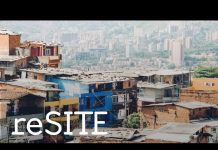 Enrique Peñalosa on Why Equality Begins with Well-Planned Public Spaces 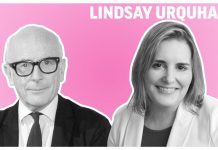 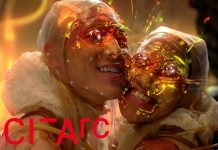 FEAR AND WONDER 2: Why We Build Worlds 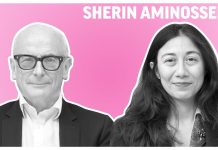 A drawing a day

22/10/2018
We use cookies to ensure that we give you the best experience on our website. If you continue to use this site we will assume that you are happy with it.OkRead more