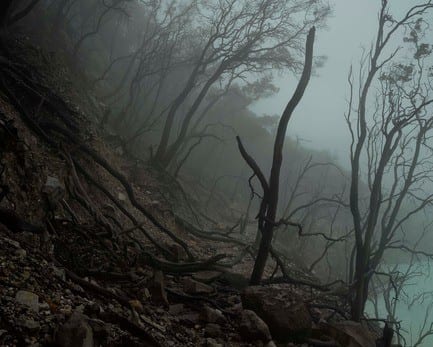 In disseminating critical discourse and in alignment with its curatorial practice, the CCA collaborated with the Institute for the History and Theory of Architecture (gta) offering an unusual architectural scrutiny of transformation of contemporary landscapes.

17 Volcanoes revisits the explorations by German-Dutch explorer Franz Wilhelm Junghuhn who made several expeditions in Java in the service of the Dutch colonial authorities between 1836 and 1848. He was among the first colonists to climb the island’s many volcanoes. His legacy in the realm of cartography, botany, geology and writing can be compared to the role of Thomas Stamford Raffles, Alfred Russel Wallace or Alexander von Humboldt.

Exploring seventeen of his favourite Javanese volcanoes, the project sheds light on Junghuhn as an imaginary guide and as an exemplary figure in order to find out more about the relation between tourism, travel, research, and about the way sites have been transformed into sights and tourist attractions. These volcanoes mark territories that allow the interweaving of historical and contemporary narrative of Indonesia. As politically, economically, and culturally charged objects that behave in periodic cycles, these volcanoes are neither urban nor rural, neither alive nor dead, neither past nor present, and neither good nor bad.

The exhibition presents some of Junghuhn’s scientific and artistic works, namely books, lithographs and maps, in conjunction with works of art by the photographer Bas Princen and the photographer and video artist Armin Linke. It also features two sculptures made out of volcanic stone by a stone carver in Magelang, Java, one representing the Mount Merapi, the other the so-called Chicken Church built in 1990 near Merapi. Princen and Linke, joined the expeditions to Java, together with experts such as the volcanologist Clive Oppenheimer and the literary historian and author Elisabeth Bronfen.

The exhibition is part of a research project at Future Cities Laboratory at Singapore ETH Centre in Singapore.

Philip Ursprung is Professor of the History of Art and Architecture at ETH Zürich and designated Dean of the Department of Architecture. He taught at the University of Geneva, at ETH Zürich, the Hochschule der Künste Berlin (today University of the Arts Berlin), the GSAPP of Columbia University, the Barcelona Institute of Architecture and the University of Zürich. At CCA, he curated Herzog & de Meuron: Archeology of the Mind and edited the catalogue Herzog & de Meuron: Natural History (2002) and co-curated Out of the Box: Price, Rossi, Stirling and Matta-Clark. Since 2015 he is Principal Investigator of the research project “Tourism and Urbanization” at Future Cities Laboratory of Singapore ETH Centre, Singapore.

Alex Lehnerer, an architect and urban designer, currently holds a position as assistant professor at ETH Zurich in Switzerland. Prior to that he was based in Chicago, where he was a professor at the University of Illinois, School of Architecture. He received his PhD from ETH Zurich and his MArch from the University of California in Los Angeles (UCLA). Together with his partner Savvas Ciriacidis he is leading the Zurich based architecture practice CIRIACIDISLEHNERER.

Armin Linke is a photographer and filmmaker based in Milan and Berlin. Linke combines a range of contemporary image-processing technologies in order to blur the borders between fiction and reality. Through work with his own archive, as well as with other historical archives, Linke challenges the conventions of photographic practice, whereby the questions of how photography is installed and displayed become increasingly important. He is currently professor at the HfG Karlsruhe.

Bas Princen is an artist who lives and works in Rotterdam. He studied Design for Public Space at the Design academy in Eindhoven, and Architecture at the postgraduate Berlage Institute in Rotterdam. In 2004 he was awarded the Charlotte Köhler Prize, and in 2010 he won the Silver Lion, together with Office KGDVS, at the Venice Biennale. His work has been shown in the main exhibitions of both the Rotterdam Architecture Biennale (Urban as Nature, curated by Dirk Symons) and the Venice Architecture Biennale (Fundamentals, curated by Rem Koolhaas). At the CCA, Princen is currently one of the researchers in a multidisciplinary research program “Architecture and/for Photography” developed by the CCA and funded by the Andrew W. Mellon Foundation.

On Thursday 29 September at 6 pm, a public lecture by the curators Philip Ursprung and Alex Lehnerer marked the exhibition opening.

On Saturday 15 October at 3 pm, the artist Bas Princen will give a talk on 17 Volcanoes (Presentation in English, free admission).

The Future Cities Laboratory was established in 2010 by ETH Zurich and Singapore’s National Research Foundation as part of Singapore ETH Center in Singapore. More than a hundred international researchers work on the challenges of urbanisation in the context of South East Asia.

The Institute for the History and Theory of Architecture (gta) is part of the Department of Architecture of ETH Zurich. Founded in 1967, it comprises four professorships and three divisions, namely exhibitions, publications and an archive.

The CCA is an international research centre and museum founded on the conviction that architecture is a public concern. Based on its extensive collection, exhibitions, public programs, publications and research opportunities, the CCA is advancing knowledge, promoting public understanding, and widening thought and debate on architecture, its history, theory, practice, and role in society today. 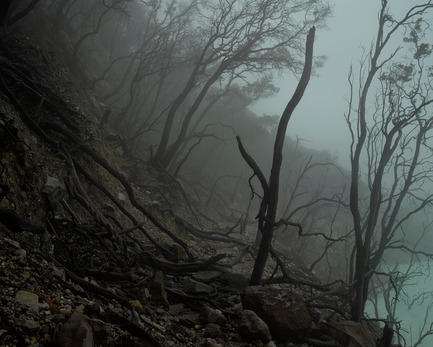 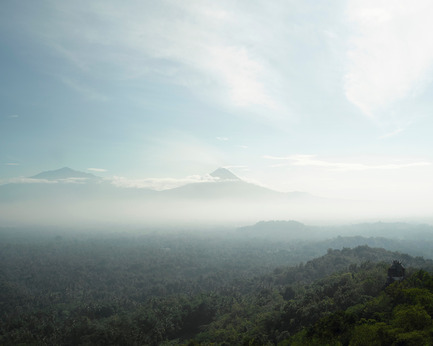 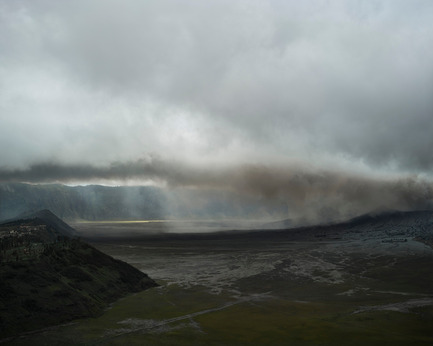 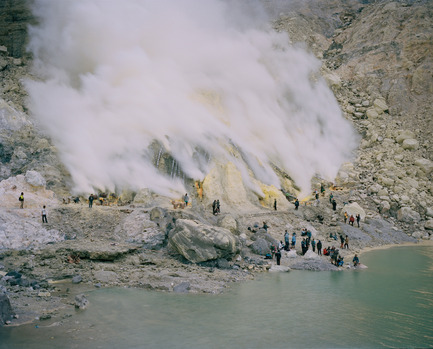 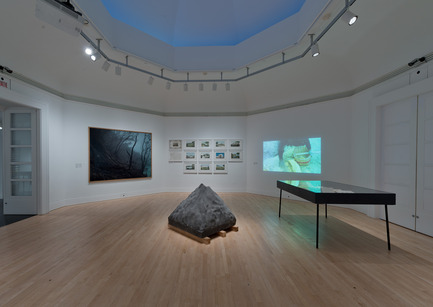 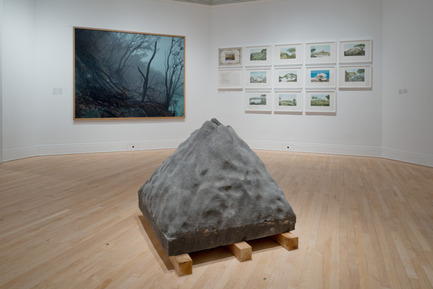 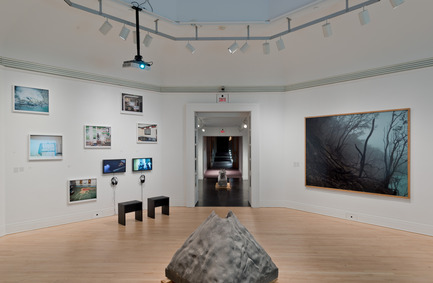 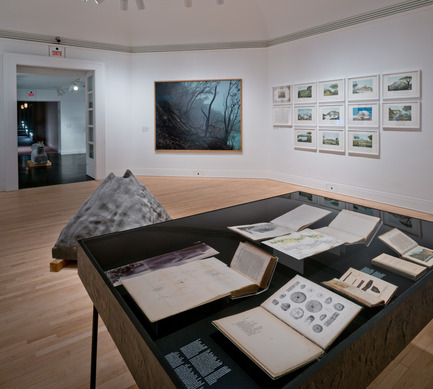 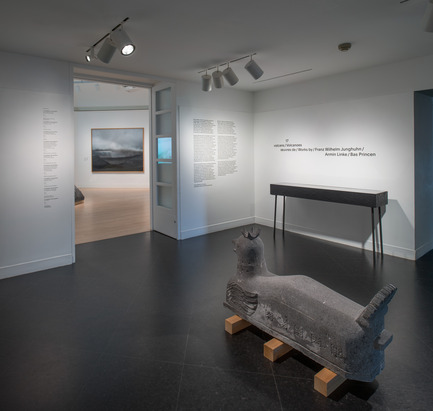 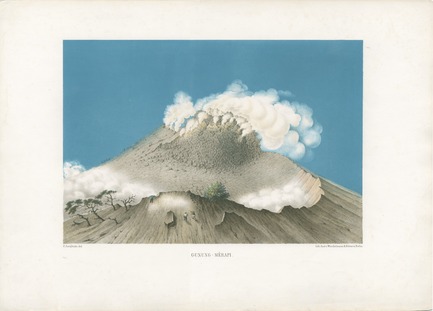 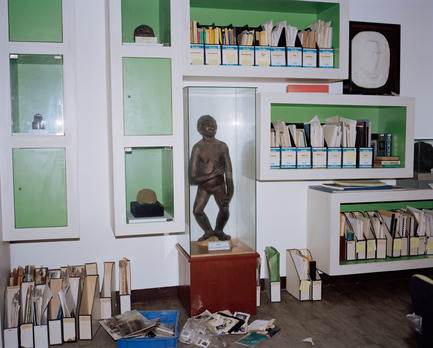 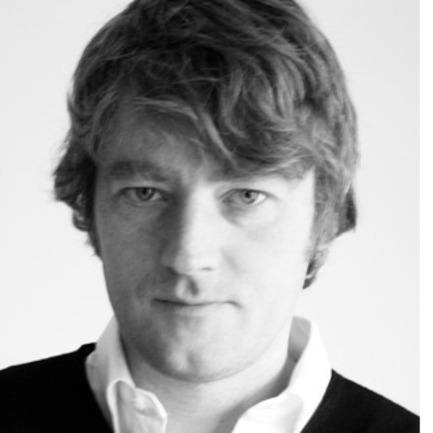 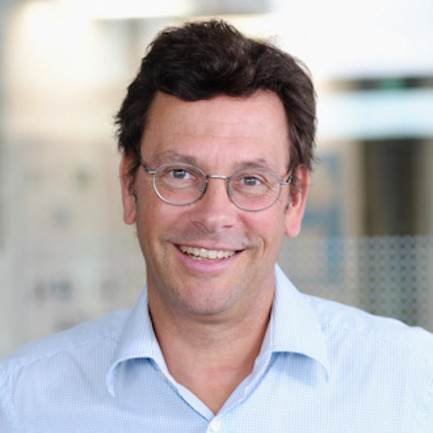