Dezign Ark (Beta)
Home Architecture "Shirin Neshat: I Will Greet the Sun Again" at The Broad

Artist Shirin Neshat discusses “Shirin Neshat: I Will Greet the Sun Again” her career spanning exhibition at the Broad Museum in Los Angeles. Neshat describes how the narratives and characters in her work, based on autobiographical references, are brought to life in combination with the poetic language that is used to shape and express those narratives.

“Shirin Neshat: I Will Greet the Sun Again” is the largest exhibition to date of Neshat’s approximately 30-year career. Taking its title from a poem by Iranian poet Forugh Farrokhzad, the exhibition (which presents over 230 photographs and eight immersive video installations works) offers a rare glimpse into the evolution of Neshat’s artistic journey as she explores topics of exile, displacement, and identity with beauty, dynamic formal invention, and poetic grace. Beginning with her early photograph series, “Women of Allah,” the exhibition also features iconic video works such as “Rapture,” “Turbulent,” and “Passage,” monumental photography installations including “The Book of Kings” and “The Home of My Eyes,” and “Land of Dreams,” a new, ambitious work encompassing a body of photographs and two videos that makes its global debut in the exhibition.

Installation photos:
Installation view of “Shirin Neshat: I Will Greet the Sun Again” at The Broad, Photo: Joshua White / JWPictures.com 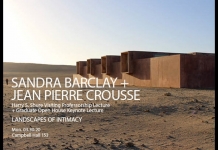 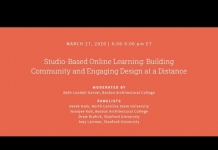 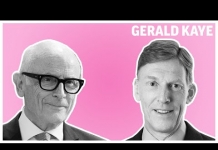 Beyond Neutra & Schindler: Did Modern Design Improve the California Lifestyle?...

10/12/2019
We use cookies to ensure that we give you the best experience on our website. If you continue to use this site we will assume that you are happy with it.OkRead more