Projects in the Swiss Alps such as the chapel of Sogn Benedetdg in Sumvitg (1987) and the Thermal Bath in Vals (1996) shaped the image of Peter Zumthor as a quasi-romanticist, anti-urban architect working in remote areas, far away from the hubs of modern life, in a seemingly untouched natural context. What if this image is wrong? Can an analysis of the economic context and the exploitation of the Alps in the late 20th century by the tourist and energy industry help to revise this image? Was Henri Lefebvre right with his prophecy of the “complete urbanization”?

Philip Ursprung is Professor for Modern and Contemporary Art at the University of Zurich. He received his PhD at Freie Universitat Berlin and taught at the Universitat der Kunste Berlin, ETH Zurich, and GSAPP of Columbia University New York. He curated the exhibition and edited the book Herzog & de Meuron: Natural History (CCA Montreal, Lars Muller Publishers, 2002), edited Caruso St John: Almost Everything (Poligrafa, 2008) and Studio Olafur Eliasson: An Encyclopedia (Taschen, 2008). His book Allan Kaprow, Robert Smithson, and the Limits to Art is forthcoming with University of California Press. 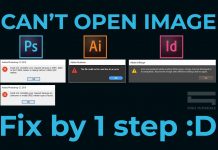 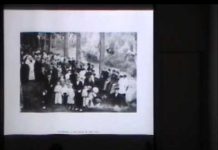 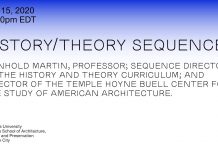 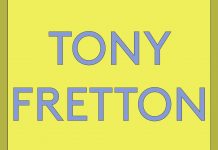 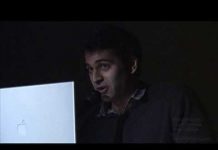