Gary Paige introduces Rem Koolhaas, describing his personal and professional past, his background, accomplishments, and contributions to architectural theory and design. Koolhaas describes how his office functions and some of their current work, this includes a dance theatre and social housing in Amsterdam.

Koolhaas describes in detail his Parc de la Villette competition entry. He talks about the French government’s desire to create a “park for the twenty-first century.” Koolhaas shows original sketches while discussing the site, program, and context analysis that led to the project’s conceptual scheme. He also touches upon how certain motifs his office constantly explores crop up in this entry.

Koolhaas briefly outlines his drawing methods and techniques while describing this presentation for the Parc de la Villette competition. He explains the selection process. He describes his concept for vegetation on the site and how its density creates an illusion of confinement usually associated with park typologies. Koolhaas then navigates through dozens of slides of the unusally large model made for the competition. While doing so, he explains the cohesion between programmatic elements and interlaced forms.

Koolhaas moves onto a second project of the lecture which concerns the master plan of the proposed 1989 Exposition Universelle in Paris. He walks the audience through the basic schemes and themes that were regulated by site and type analysis. Ultimately, political and economic setbacks caused the cancellation of the Expo.

Following his lecture, Koolhaas answers several questions concerning his years in America and explains why he eventually moved back to Europe. He also discusses the organization of the Parc de la Villette entry along the Parisian freeway system as a way to exploit truths about the urban condition. At one point, he finds himself defending the notion that his entry was more a capitalist shopping mall than it was, as Koolhaas sees it, an architectural theme park. He ends the session by discussing the difference of typological and programmatic sensibilities and flexibilities between Europe and America. 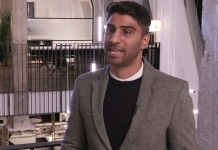 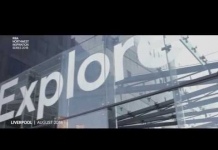 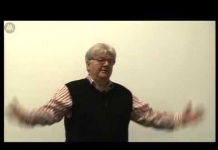 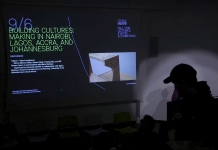 15/10/2018
We use cookies to ensure that we give you the best experience on our website. If you continue to use this site we will assume that you are happy with it.OkRead more